We all know Xiaomi is gearing up for the launch of its next smartphone under its Redmi series, and the next smartphone in this series will be Xiaomi Redmi 4, and earlier we had seen many leaks and images of this smartphone and now this smartphone has passed the TENAA certification and all of its details and specs are listed on TENAA website which reveals much more than expected about the device and not only this, passing TENNA certification means it will be launch very soon. 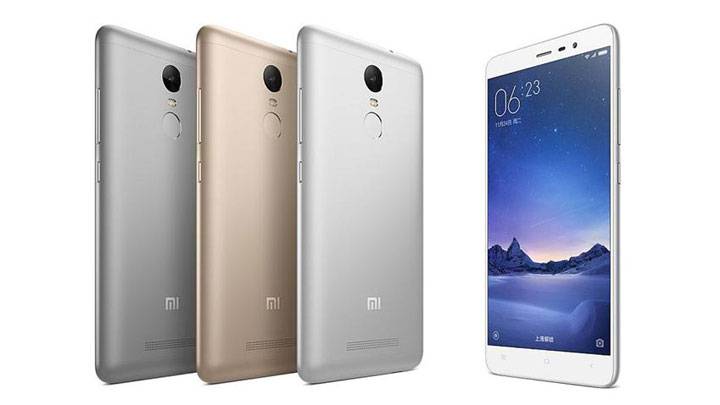 As per the listing, Xiaomi Redmi Note 4 will hav a 5 inch FHD display screen, under the hood it will be powered by Snapdragon 625 octa-core processor which is built on a 14nm process and provides better efficiency, there will be 2GB/3GB variant with 32GB/64GB internal storage variant along with Adreno 506 GPU.

Just like Xiaomi Redmi Note 3, here as well you will find a center mounted camera module and fingerprint sensor, as of now there is no details about the camera, however it is expected to support VoLTE along with Dual SIM, 4G, Wifi, Bluetooth, and GPS. It houses a massive 4000 mAh battery.

Xiaomi is having a event which is scheduled for 25 August in China where company is expected to announce this Redmi 4, we will keep you updated, so stay tuned with us.

HTC One M8 and M7 Will Receive Android Lollipop Update In...