Recently Punjab’s CM Mr. Amarinder Singh has met up with the delegates of delegates from three Chinese Companies, Mr. Li, President of LeEco APAC; Mr. Prasoon Sharma, Managing Director of ZTEsoft and Mr. Susan Lin, Vice General Manager of Yinlong Energy International. The main agenda of this meeting was to set up smart cities in Punjab and these firms will also work on a pilot project to run electric cars and buses in Amritsar, and if everything goes fine, then they will set up an electric vehicle manufacturing facility in the state. 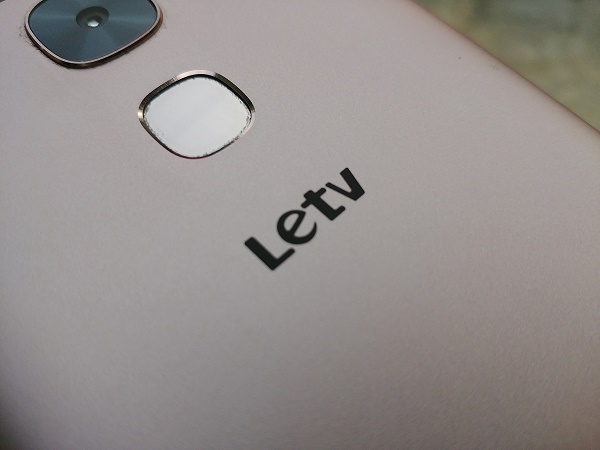 Captain Amarinder’s smartphone scheme too was covered as the Chinese energy major made a proposal to the Chief Minister to provide mobile handsets, under its brand name LeEco, a major push to Captain’s key pre-poll promise.

Secondly, the smart city project was also mooted which is the expertise of ZTEsoft. It also has major experience in managing projects with the government and private entities.

The pilot electric vehicle project to set up an electric vehicle manufacturing facility was also discussed at length under the ‘Smart City’ ambit. The CM also called for support from the three Chinese companies concerning the investment and the imminent market response to the discussed project.

Captain also assured of a policy to be introduced to encourage the use of electric cars owing to the fact that they are not only energy saving but environment-friendly as well. Additionally, he offered local partnerships for the company to promote the use of electric vehicles for commercial and personal use. He displayed confidence in the compatible investment climate, a moving factor which could further boost the prospects of trade and commerce activities in the state.

Dr Alex Li said, “LeEco is excited to extend technical support to this initiative from government enabling Punjab as technology hub & creating job opportunities for youth in the field of telecommunications, computers and IT sector”.