It seems that Sony’s Xperia i1 aka Honami leaks are not going to stop until we see it officially, earlier we had seen some rendered image and then full fledged images too of this alleged phone which will spot 20 MP camera. 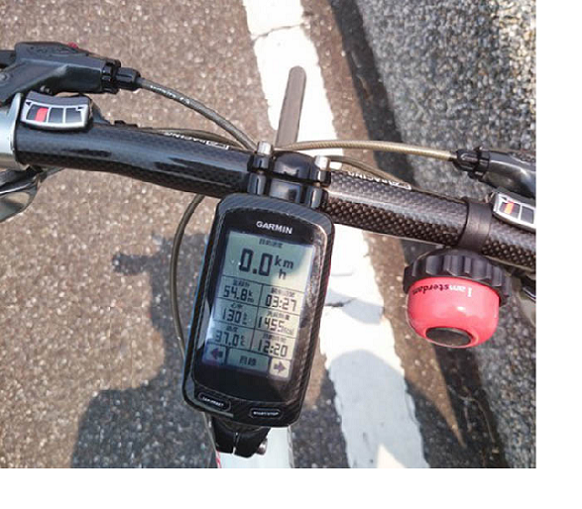 This phone is creating buzz from a month or two and now today TechKiddy has spotted image which was posted by Taylor Li on his Google+ account, a Sony Mobile Taiwan employee. At the time of writing this story image was taken down from Google Plus profile.

This alleged image is said to be shot from Sony Xperia i1 aka Honami’s 20 Mega pixel camera, numbers along with photo gives proof that it was shot from 20MP camera phone. The image was shot from C6902 which is being manufactured by Sony, it’s the non-LTE version of phone, LTE version model number will be C6906.

This image has resolution of 3936×5248 pixels which hints that the device will sport a 20-megapixel camera with aperture records at f/2.0.

Just to recap leaks, this phone is supposed to have a 5-inch display screen, will be powered by 2.2GHz quad-core Snapdragon 800 CPU ticking at 2.2GHz, along with 2GB of RAM, It will have 16GB of internal memory, with expandable option up to 32 GB via micro SD card, and is also expected to be waterproof and dustproof with IP57 certification.

At back will feature a 20-megapixel Exmor RS camera with Sony G-lens and BIONZ image processor. At front it will have 2 MP camera as well. It will run on Android 4.2 Jelly Bean, it will house 3000 mAh battery. It will have round edges

We are hoping that Sony will launch this phone in upcoming IFA and this phone will be available by end of year.