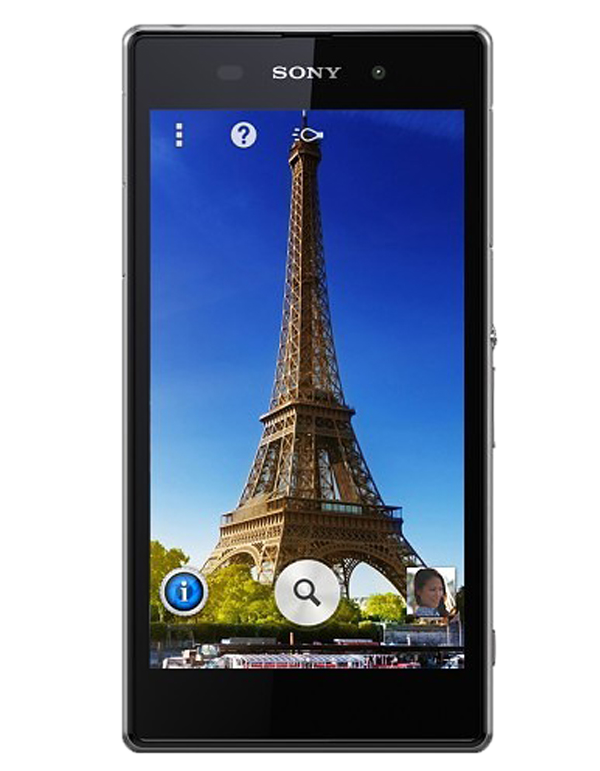 From a long time we are getting news about Xperia i1 aka Homani, a new phone from Sony under Xperia series. Earlier we had shared some of its leaked pics along with specs now a Chinese website ePrice claims that it has updated list of specs of this phone.

As per leak specs it will have a 5 inch full HD screen, it will be powered by quad-core Qualcomm Snapdragon 800 clocked at 2.2GHz along with 2 GB of RAM, it will feature a will feature a 1/2.3-inch 20-megapixel Exmor RS sensor along with G lens and a Bionz image processor which you normally find on Sony’s digital camera.

This phone will be dust and waterproof with IPX5 / IPX7 standards. It will run on Android 4.2 Jelly Bean and houses a massive 3,000 mAh battery with with a STAMINA mode.