2015 is coming to end, and its one of the wonderful year so far, we had seen company’s launching their best of best devices across all segments. Asus is one of the company which has launched lots of devices this year, be it ZenFone 2, ZenFone 2 Laser, ZenFone Selfie and much more, another interesting thing is that company has launched couple of these devices first in India which shows how company is taking Indian growing market. 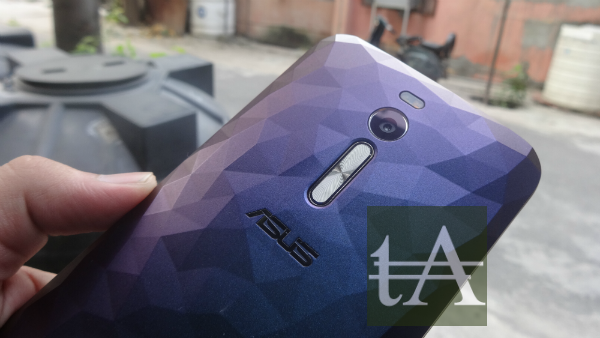 Now company has shared its plan for next year as well, company has told that they are going to announce two new devices by early next year for Indian market.

One of these devices can be ChromeBit, as yesterday only Google has announced that Asus Chromebit will be available in Indian market in January. ChromeBit is a small piece of hardware which turns your monitor into Chrombook, you can connect Keyboard and Mouse as well with it.

Another device could be anything, but we are expecting it to be Asus ZenWatch as its been a long time since Asus is planning launch it in India and now it could be the time for company. Stay tuned we will update you as we have something to share.