ACT Fibernet, one of India’s largest non-telco and 3rd largest ISP has announced doubled the data limits for all of its broadband plans in Delhi beginning 12th September 2017. This is the second time in last two months ACT Fibernet has increased the data limits that will enable customers to enjoy higher data usage at no additional cost which gives customers the freedom to use data as per their needs. 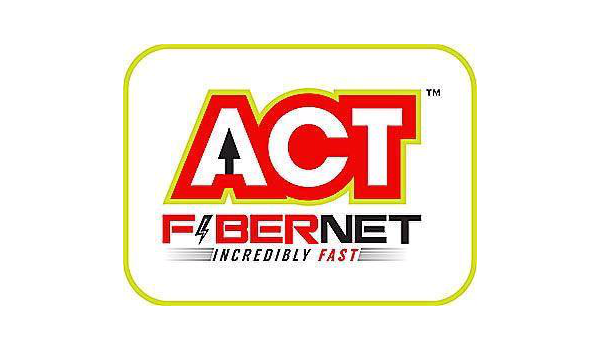 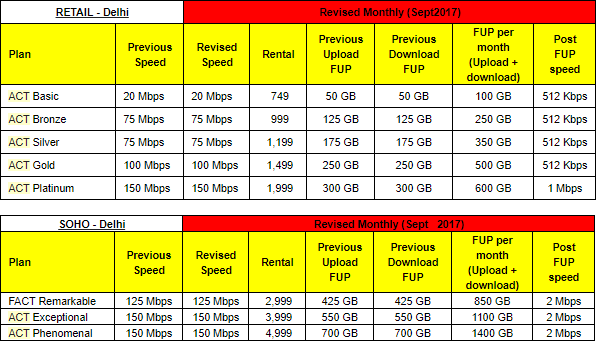 Mr. Bala Malladi, CEO, Atria Convergence Technologies Pvt Ltd commented, “Serving over 1.2 million customers across the country, we constantly strive towards enhancing our customer experience by bringing high speed and uninterrupted broadband service at a suitable price. We believe this combination of download and upload FUP into total data transfer FUP is ideal for our customers as it will enable optimum utilisation of internet based on their needs”.