Last year in China, HTC has announced a new smartphone in its One series, the HTC One X9, which was later announced at MWC this year. Today along with its flagship smartphone, the HTC 10, company has also announced HTC One X9 Dual SIM variant in India which will go on sale from June 20 with a price tag of Rs 25,990. The build of this device is very similar to HTC One A9. 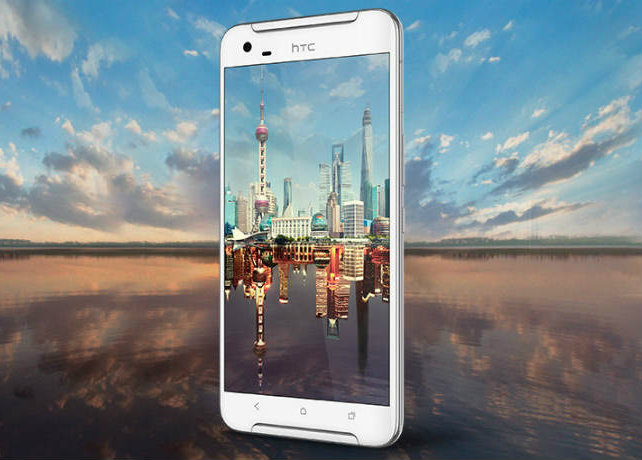 HTC One X9 features a metal unibody design language which not only looks premium but also gives a feel of having a premium device in hand, it’s just 7.99 mm thick and its design language is very similar to of recently launched One A9, it also comes with HTC signature dual front-facing BoomSound speakers with Dolby audio.

When it comes to specs, the HTC One X9 flaunts a 5.5-inch full HD IPS display, at its heart, it is powered by MediaTek’s Helio X10 (MT6795T) octa-core SoC which clocked at 2.2GHz along with 3GB of RAM and also got 32GB of internal storage which can be further expandable up to 2TB via microSD card.

When it comes to camera front, it features a 13-megapixel rear snapper with dual-tone LED flash, OIS (optical image stabilization), support raw images as well as 4K video recording, at front it has got an ultra pixel selfie camera of aperture f/2.0 which means better selfies at low light, it also support for 1080p video recording.

It houses a 3,000mAh non-removable battery, for connectivity, it supports dual-SIM, 4G LTE, Bluetooth, Wi-Fi 802.11ac, Micro USB and GPS. When it come to software scenario, it runs on Android 5.1 Lollipop wrapped under SenseUI

Nokia Asha 502 Available on the Nokia India Store for Rs...