As selfie is becoming more and more hot topic nowadays, no brand want to leave behind in this race, in recent time we had seen many companies launching products in India and some new companies jumping in with better selfie camera to attract youths. Today Xiaomi India has took the stage to announce a new selfie smartphone, the Xiaomi Redmi Y2 which is the successor of last year announced Xiaomi Redmi Y1. 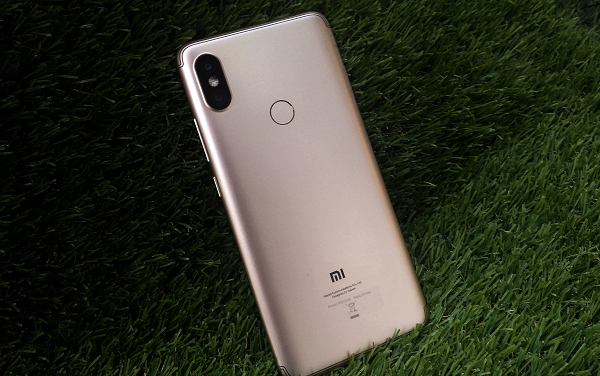 Xiaomi has announced Redmi S2 last month in China and Redmi Y2 is the rebranded of Redmi S2 for Indian market.

When it comes to the specs of Xiaomi Redmi Y2, it flaunts a 5.99-inch HD+ display with a 18:9 aspect ratio. Company is done with capacitive buttons, and now users will have to choose between on-screen buttons or Redmi Note 5-like swipe gestures.

Under the hood, it is powered by Qualcomm Snapdragon 625 octa-core chipset along with Adreno 506 GPU.

For connectivity, it supports WiFi, Bluetooth, GPS, IR Blaster, 4G, VoLTE and Micro USB. It houses a 3,000mAh battery which Xiaomi claims is good enough to last a day on a single charge.

There is a rear facing fingerprint sensor placed at the back and it also comes with Face Unlock feature. When it comes to the software front, the Xiaomi Redmi Y2 runs Android v8.1 Oreo wrapped under MIUI 9.5.