After months of leaks, rumors and expectations, finally latest flagship of OnePlus is here, the OnePlus 6 which company has announced in an event held in London, and with this all those rumors and leaks comes to the end, and just like any other OnePlus smartphone, this one is same what we were expecting and have idea due to all those leaks and rumors, be it top-notch, or under the hood specs or you can say the design language of the device is same what we have already seen in leaks. 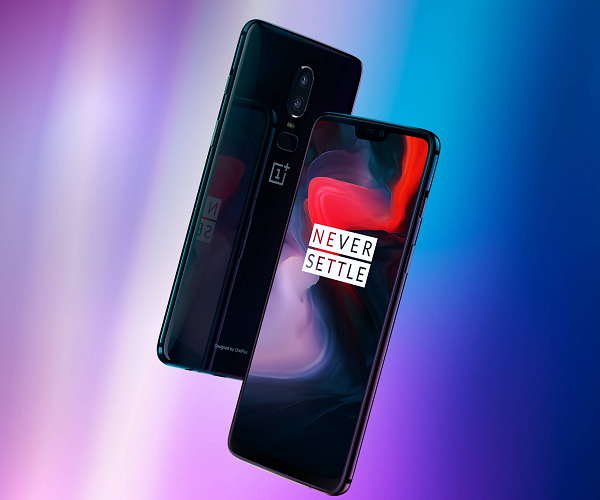 OnePlus 6 will be available in four color variants, Mirror Black, Midnight Black, Silk White and Avengers Black, its price starts from $529 (Rs. 35,800 apporx). The first three are the standard editions and will be all time, while the Avengers: Infinity War edition is not yet official but company can announce it anytime soon. At this time, the all three standard editions will go on sale.

Thanks to the recent leaks, we know that OnePlus 6 flaunts a 6.28-inch full-HD+ AMOLED display with 19:9 aspect ratio. There is a top-notch above display which holds the earpiece, front camera, notification LED and proximity sensor.

Under the hood, it will be powered by a Qualcomm Snapdragon 845 flagship chipset along with 6/8GB of RAM and 64/128/256GB of onboard storage.

When it comes to the photographic front, OnePlus 6 will have dual rear camera setup which sports a 20-megapixel primary sensor and a 16-megapixel secondary sensor, and at front you have a 16MP front facing camera for video calling and selfies. It houses a 3300 mAh battery with dash charging support which we first saw on OnePlus 3.

And when it comes to software front, OnePlus 6 will run on Android 8.1 Oreo wrapped under OxygenOS, it is almost pure Android but company has made some changes here and there like gesture control which are pretty much like of iOS, and then there is game mode as well. 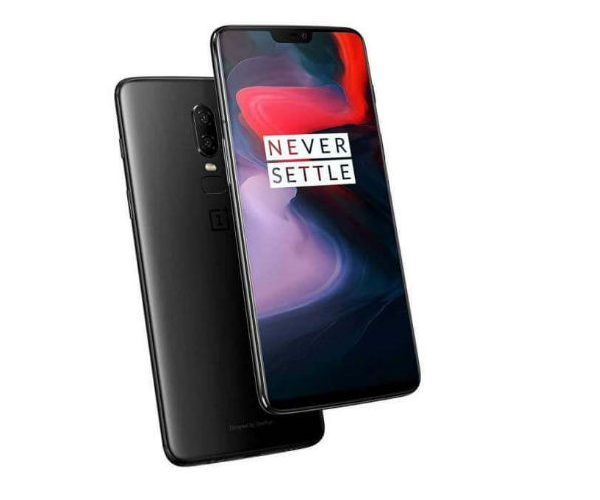 OnePlus has also made some changes in design as well, the alert slider is now on the right side while SIM tray move to the left of it. OnePlus 6 does not support Micro SD card but you can have two SIMs and all thanks to Qualcomm Snapdragon 845 chipset, which allows you to have dual-LTE connectivity, with active standby for two LTE connections.

OnePlus 6 will be launch today in India on Amazon India and there are number of deals of which you can take advantage of like Fast First Sale, under which you have to buy a gift card of worth Rs. 1,000 gift card from Amazon between May 13 and May 16 and you can redeem it on May 21-22 while buying the OnePlus 6. This will give you a complimentary 3 month additional warranty and Rs. 1,000 cashback in the form of Amazon Pay balance.

Idea subscribers will get cashback of worth Rs. 2,000 dedicated device insurance. You can get additional discount of Rs 2000 if you buy using SBI credit or debit card. There is no-cost EMIs for up to 3 months through all major banks cards, and not only this, OnePlus is giving complimentary 12-month accidental damage insurance by Servify. Additionally, you will also get Amazon Prime Video gift card worth Rs. 250, and discounts of up to Rs. 500 for purchasing ebooks via Amazon Kindle.