Today Lenovo has extended its range of phablets by launching a new phablet, the Lenovo Phab Plus which comes with a massive 6.8 inch display screen. This smartphone is just 7.6mm thick and it also has uni-body metal build. As its a phablet with such a massive display screen, it do comes with software feature which makes it easy to be used by one hand only. 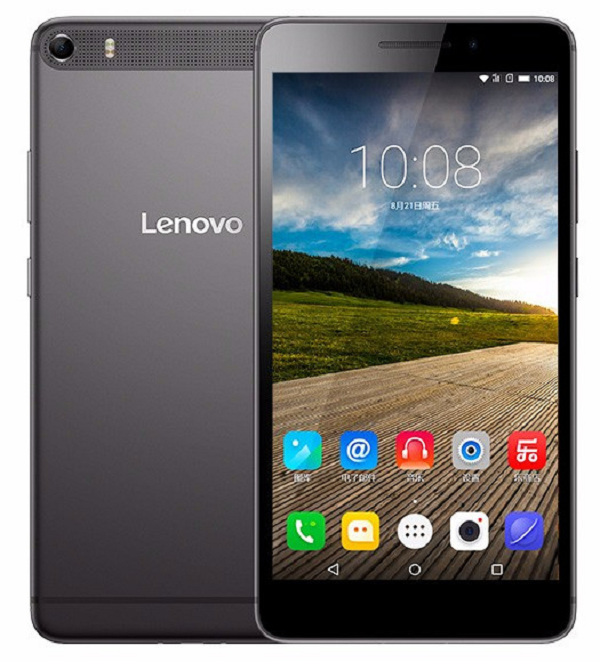 When it comes to specs then Lenovo Phab Plus flaunts an 6.8-inch Full HD display with screen resolution of 1080 x 1920 pixels, under the hood it is powered by an 1.5 GHz Octa-core Qualcomm Snapdragon 615 (MSM8939) processor with Adreno 405 GPU and 2GB LPDDR3 RAM, it also comes with 32GB internal memory which can be further expandable up to 64GB via microSD.

When it comes to photography, Lenovo Phab Plus features an 13MP rear camera with dual-tone LED Flash, f/2.2 aperture, 5P lenses, there is an 5MP front-facing camera for selfies, for connectivity it has Hybrid Dual SIM (first slot will have Micro SIM while second slot might have nano SIM or can also be used as microSD slot), Dolby Atmos, 4G LTE / 3G, WiFi 802.11 a/b/g/n/ac (dual band), Bluetooth 4.0, GPS and Micro USB, when it comes to software front it runs on Android 5.0 (Lollipop) wrapped under Vibe UI and it houses an 3500mAh battery.

Lenovo Phab Plus is available in Grey and Silver colors, and is priced at 2,599 Yuan which is approc US$410 or Rs. 27,000, company hasnt said anything about launching this device outside of China.