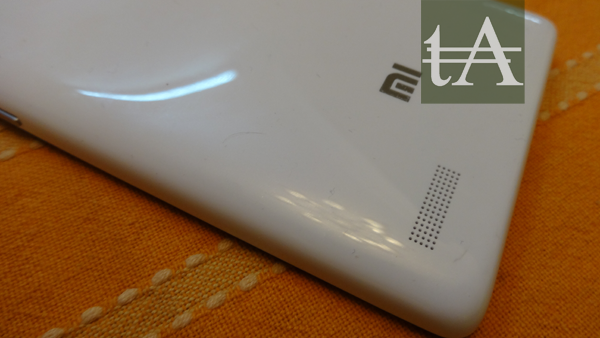 It will be available across all channels like Mi website, Flipkart, Amazon, Snapdeal, The Mobile Stores and Airtel stores at Rs. 7,999, and its not the limited price slash, from now onward this phone will be available at this price tag only.

Just to remind you the specs of Xiaomi Redmi Note 4G, it flaunts an 5.5-inch HD (1280×720 pixels) IPS display screen, under the hood it is powered by an Snapdragon 400 quad-core processor clocked at 1.6GHz along with Adreno 305 GPU and 2GB RAM, it comes with 8GB of internal storage which can be further expandable up to 32GB via microSD card.

Xiaomi Redmi Note 4G features an 13-megapixel rear camera along with LED flash, and there is also an 5-megapixel front facing camera,it houses an 3,100mAh battery, in terms of connectivity then it was the very first smartphone which was launched in India which supports Indian both 4G bands, FDD-LTE (Band 3 – 1800 MHz) and TDD-LTE (Band 40 – 2300 MHz), it also includes Wi-Fi, Bluetooth, GPS, and Micro USB, in terms of software it runs on MIUI 6.