Last week my stereo headset got damaged and from then I was looking for a decent headset, first I thought to buy a Bluetooth headset which can also work with device which don’t have Bluetooth via wire. I ask my friend and he suggest for Beats by Dr. Dre, I though its good as I had already used its wired one. When I check it they were quite costly. 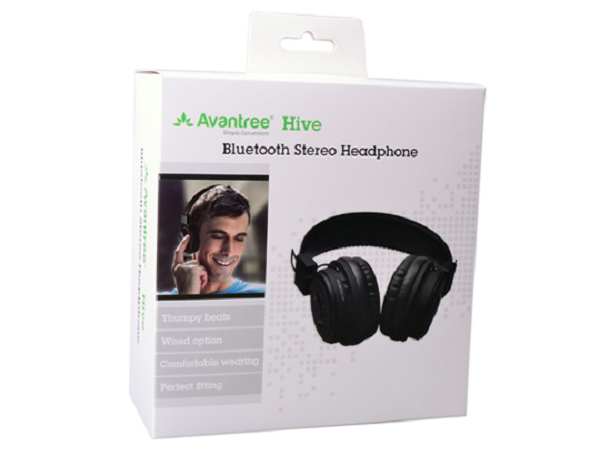 I searched for an alternative as I want to test Bluetooth stereo then I came across with Avantree Hive Wireless Bluetooth Stereo Headphone. I must say delivery of MobileFun is quite nice, I got this device very next day. 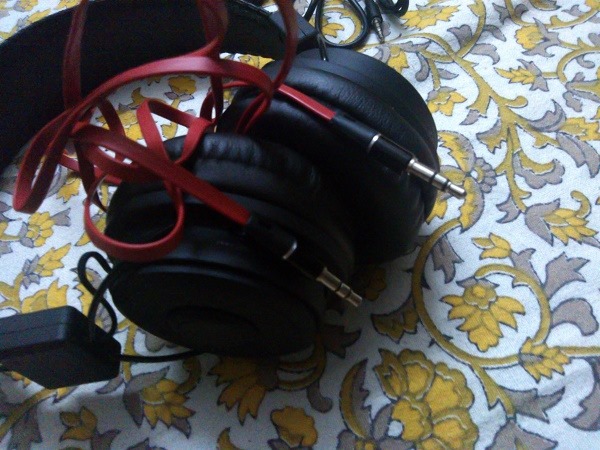 When I got this stereo and opened its box following things were in it :- 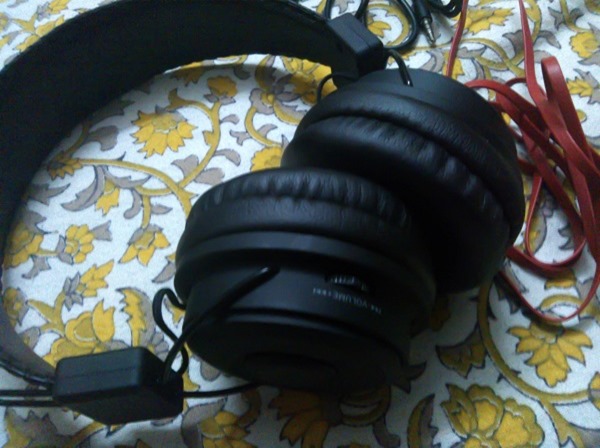 All controls are on its left side which sometimes confuse you, there is a Play/Pause button and Hand Up button, there is a LED which flashes blue and red when pairing with a device and is blue when connected, if battery is low LED turns into RED which is good, I was hoping some sort of notification when battery is low. Below it there is a 3.5 mm Audio jack, a Volume or Track adjustment knob and a On/Off button. 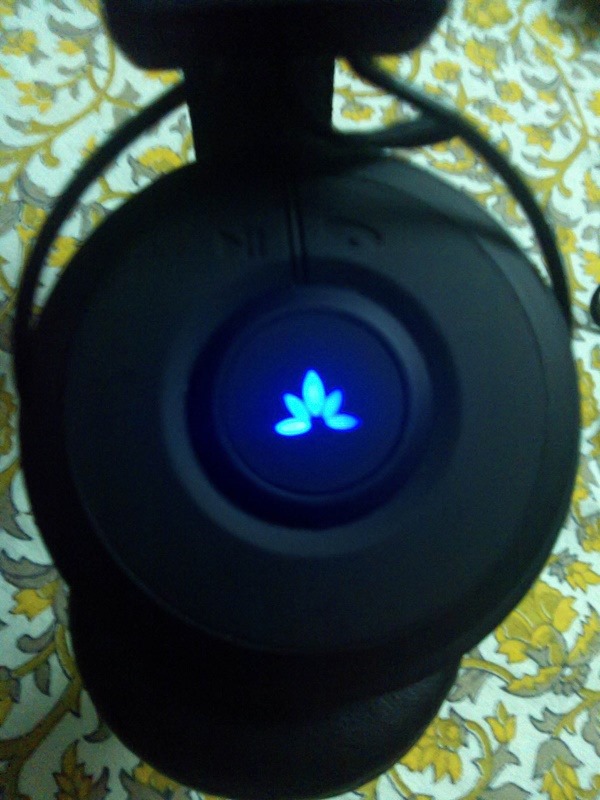 When I played songs and started using it I was very happy with its sound quality, bass was very clear, and sound is coming in right way.

It lacks noise cancellation technology but it can avoid much of outside world sounds when you wear it.