TP-Link, one of the largest provider of WLAN products, has announced CS-GO National gaming event CLAN WARS, which is one the largest gaming fest, and it will kick off from Mumbai on 21st February – with the grand finale on 13th March 2016 at ARG Lounge, Bengaluru. TP-LINK Clan Wars will take place in popular gaming lounges across metro cities likes Mumbai, Kolkata, Delhi and Bengaluru. 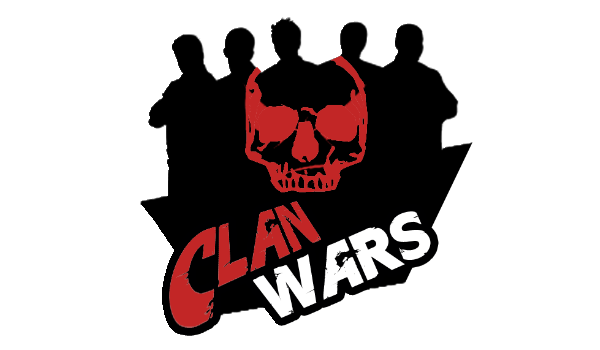 With TP-LINK Clan Wars Season# 5, company plans to go one level higher, as the event goes Pan-India with tournament qualifiers to be hosted in multiple Indian cities giving a chance for gamers from across the country to represent their cities and be a part of this gaming league.

The fifth installment of Clan Wars is going to feature Counter-Strike: Global Offensive, which will start with six rounds of qualifiers, four offline and two online. The offline qualifiers kick off in Mumbai on 21st February, followed by Kolkata on 24th February, Delhi on 28th February and Bangalore on 11th and 12th March.

The online qualifiers will be played on the 3rd and 5th of March on dedicated servers. The final will take place on 13th March at ARG Lounge, Bangalore and will feature the winners of each of the qualifiers along with Team Brutality and Team Mission in Stealth, both of whom have been invited for the finals.

Archer series of TP-LINK comes with the next generation 11ac Wi-Fi standard. 802.11ac is an evolution of 802.11n-increasing speed and capacity for today’s wireless LANs, Some of the 802.11ac compatible TP-LINK’s routers are Archer C2600, Archer C9 and Touch P5. Talon AD7200 is world’s first multi-band router based on 802.11ad. It brings the robust capabilities of 802.11ad to market, delivering ultra-fast speeds of up to 4.6Gbps on 60GHz bands, which allows, gamers to get a super-fast, high performance connected gaming.

Kunal Raul, G.M. Marketing at TP-LINK India said “The gaming industry continues to spring as one of the dynamic and increasingly important sector. We are pleased to welcome record number of gaming enthusiasts and media peoples to this event, Forged from TP-LINK’s engineering know-how, developed alongside eSports professionals and gaming enthusiasts, ‘Archer series’ is driven by performance, style and comfort. We will continue to meet ever-evolving demands of gaming community and ensure to be in pace with every pulse of gamers.”