Last year Google has announced Project Ara, in which you can create your desired mobile phone by swapping different modules of the device, like you can change camera, change display or battery. This can be done by user itself and you dont have to get high technical knowledge to do this. the first device under this Project Ara is expected to hit market by the mid of this year and it will be available under $50. 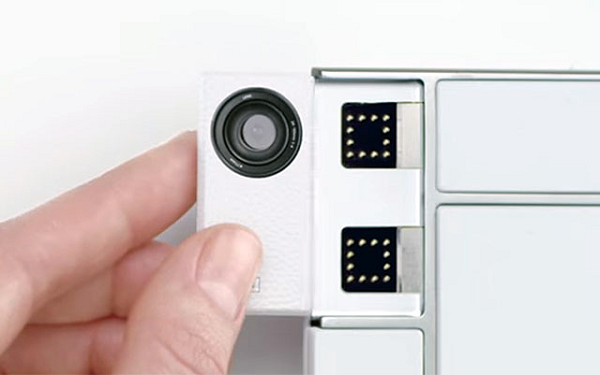 Different companies are working on this project with their swappable module’s, it seems Toshiba has got an edge over other manufacturer’s as they has released an video on which they have shown a working camera module for Project Ara smartphone. 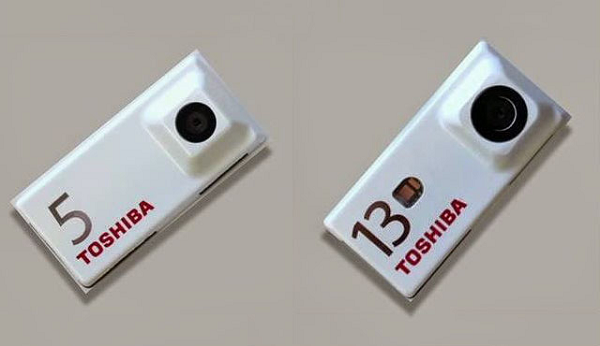 Currently Toshiba has developed three camera module, an 2 Megapixel module which can be used at front of the device and for rear they have developed two modules of 5MP and 13MP, all these are swappable module means you can use module to shot images according to the environment or you can upgrade your device with more powerful camera.

RCom Introduced Zero Plan For iPhone 6 And iPhone 6 Plus