Samsung champ got a big hit but it has some cons like it has a small touch screen, touch was not so much responsive an so on. Now Samsung has launched Samsung Champ Deluxe.

Samsung deluxe is a very good phone, it has a 2.8 inch touch screen which is quite responsive, It has 7 home screen on which you can put widgets according to your needs.

It has some interesting apps preinstalled on it like Facebook, Twitter, ChatOn which allows you to make group chat with your friends as it supports other OS like Android, BB OS and so on.

It also has a Communities app to which allows you to connect with your Flickr, Photobucket and Picasa albums. Its an Dual sim phone. 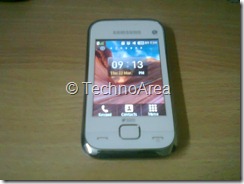 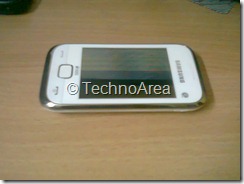 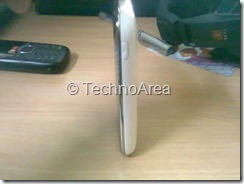 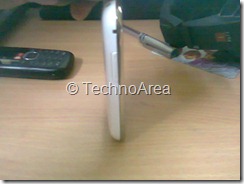 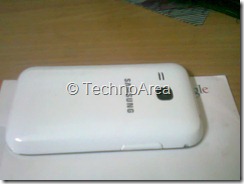 It has an internal memory of 30Mb which can be increased upto 16 GB with the help of memory card.You can have 500 + Sim message on your phone, it has support for 1000 phone book entries.

The phone is quite light weight as it is just of around 90 grams only. For connectivity it has GPRS, and EDGE, it do have a 3.5 MM audio jack. It also supports USB for easy transfer of data.

It has a camera of 1.3 MP which is quite good and picture quality are also very fine with it. It has 1,000mAh Battery which supports more than 15 Hours of talk time and upto 500 Hours of stand by time.