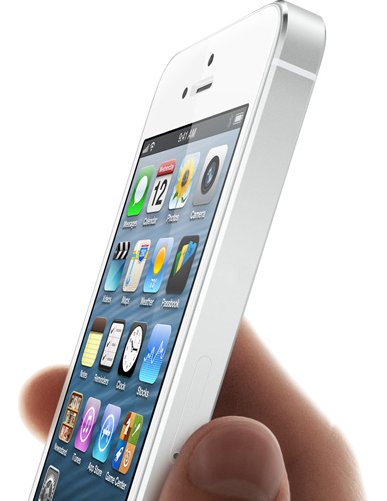 Apple has launched its iPhone 5, and with its launched rumor of iPhone using Nano SIM become true, earlier European Telecommunications Standards Institute (ETSI) has approved Nano SIM which is being used in iPhone 5.

Currently no other Manufacturer is using Nano SIM in their mobile phones. But with the launch of iPhone every one wants to get their hands on it. But problem arise when you have to put SIM in it.

When Apple introduced Micro SIM, an Micro SIM cutter comes in which cuts you Standard SIM and make it Micro SIM, So can we cut Standard Or Micro SIM into Nano?

Well currently answer is no, Actually Nano SIM is not only much smaller the Standard or Micro SIM buts its thinner too. So if you by some means you successfully cut your SIM into the size of Nano without affecting you SIM’s circuits then also you wont be able to use it.

The reason behind is that Nano SIM is 20% thinner from Standard or Micro SIM, so after cutting it wont fit into iPhone 5 SIM tray. So for now there is no way to use your current SIM as Nano SIM, but who knows someone develop tool which can cut and make your current SIM smaller and thinner. Lets wait and watch.

Jailbreak For iPad 2 Released, Guide Inside