As expected, today LG has announced its flagship smartphone, the LG G6 in India which was announced back in Mobile World Congress 2017. LG G6 has been launched in India after Samsung has announced its flagship smartphone Galaxy S8 and Galaxy S8+ in India last week. Lg G6 will be available exclusively on Amazon India at the price tag of Rs. 51,990, from April 25 and it will be available in Mystic White, Astro Black, and Ice Platinum colors. 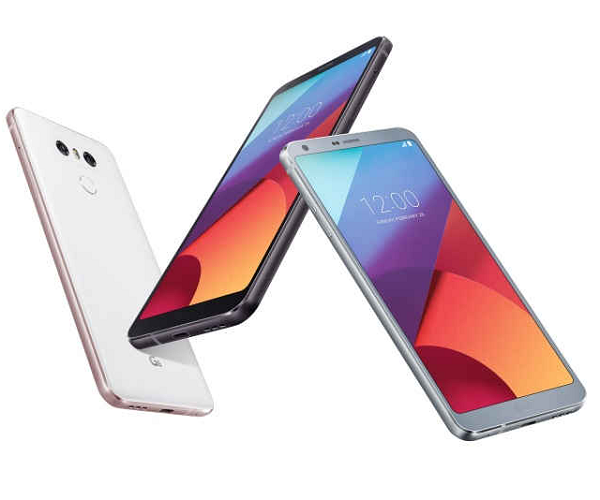 LG G6 is the successor of G5 which came with all new modular design language but here on G6, LG has dumped that idea. The main talking point here on LG G6 are Full Vision Display, support for Dolby Vision high dynamic range video technology, Quad DAC for better audio, it has received the MIL-STD 810G rating for durability, and IP68-level for water and dust resistance capabilities.

When it comes to specs, it sports a 5.7-inch QHD+ FullVision display with an 18:9, which is very new for any smartphone, longer and narrower than the currently widely used standard of 16:9.

LG said, nowadays Cinema, TVs, and smartphones are moving toward this new 18:9 ratio, several Google Play app, and even creators like Amazon are also working to make content compatible for this ratio, and as LG G6 comes with this ratio right out of the box, it makes it a future ready device. 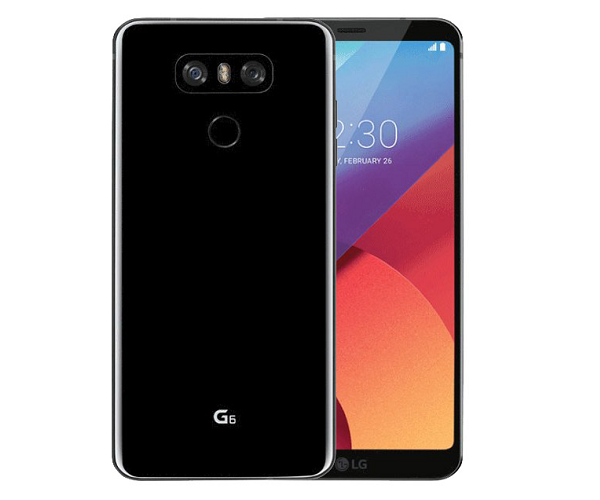 Imangi Studios also announced Temple Run 2: Lost Jungle and said it had been optimized for the 18:9 aspect ratio which is there on LG G6 and LG G6 users will get 650,000 in-game coins to unlock all characters and powerups.

LG G6 is the first smartphone to comes with supports Dolby Vision video support, Dolby also confirmed that there are around 90 movies with Dolby Vision already available.

LG has also said that they had made bezel much narrower on LG G6 which allowed them to fit the 5.7-inch screen in body meant for a 5.2-inch display, which means you will be able to handle device easily. It also features a fingerprint scanner at back.

When it comes to camera front, it features dual camera setup of the 13MP+13MP rear, one for wide-angle shots with 125-degree lens and f/2.4 aperture, and the other lens is used for regular shots with 71-degree lens and OIS 2.0, it can capture 4K videos and record stereo sound with it. At the front, you have a 5MP front facing camera which has100-degreeree wide angle lens and f/2.2 aperture and 100-degree lens.

It houses a 33oomAh battery, company did mention that they have taken extra safety measures including a copper heat pipe for better dissipate heat, it also supports Quick Charge 3.0, when it comes to software front, it runs on Android 7.0 Nougat with the company’s brand new UX 6.0.