No doubt, when last month Huawei has took the wrap from its latest flagship smartphone, the Huawei Mate 30 Pro, everyone was surprised as it has the perfect combination of design and specification. But it comes with a caveat, it doesnt comes with Google Play Services support, it due to the trade war going between USA and China and even US has banned Huawei from using US based technologies, and after that Huawei has decided to ship its smartphones without Google Play Services.

As we all know its very hard to use a Android based smartphone without any Google Play services, so it almost make Huawei Mate 30 Pro useless for the users outside of China.

If you have got your hands on Huawei Mate 30 Pro but looking for a way to install Google Play services on your smartphone, then here is way to get it.

First you have to go to www.lzplay.net, and then download the APK and install it, launch the the app.

Once you launch the app, it will ask for some permissions, grant it and once app is launched, it shows some options, tap on Activate button and it will start downloading some apps, just let it download. 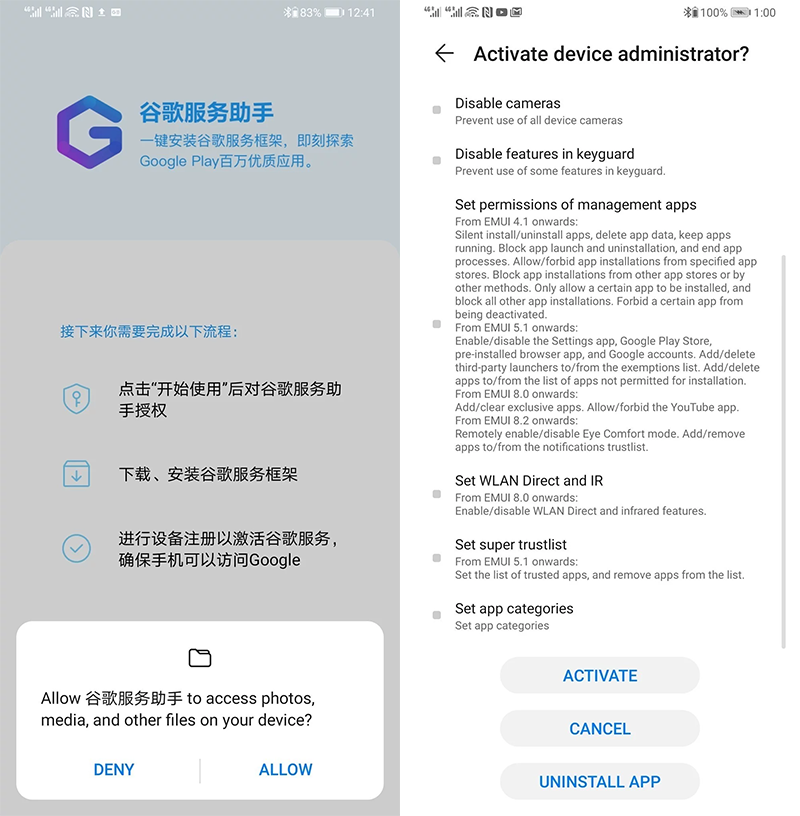 Now tap on the Blue button at the bottom of the screen so that it can install those downloaded app.

That’s it, now you are ready to go, just sign-in with your Google Account to start downloading app from Play Store. 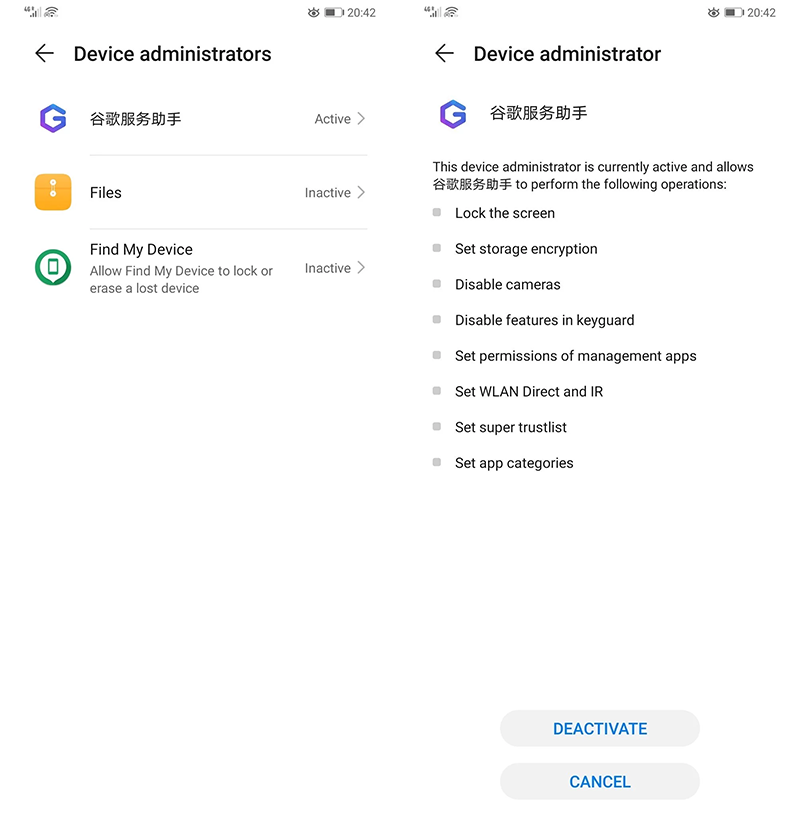