along with the launch of Xperia Z1 Sony has also launched its attachable lens, CyberShot which were in news from quite a long time, earlier today we had seen its promo video been floating on internet. 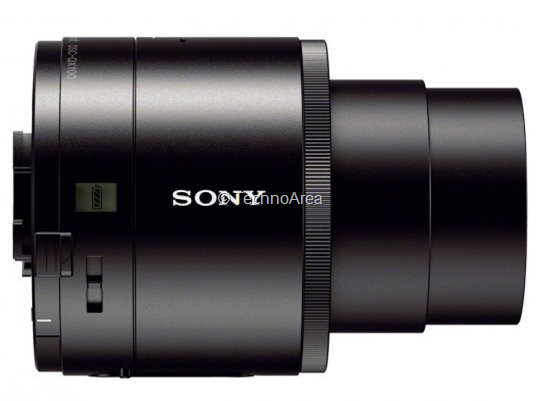 As expected Sony has launched two lens in CyberShot series, QX100 and QX10. We has almost seen each and every details all thanks to leaks but what we had heard on launch is that this lens can be paired with any Android and iOS phones via PlayMemories mobile App which is needed to control camera and take pictures. 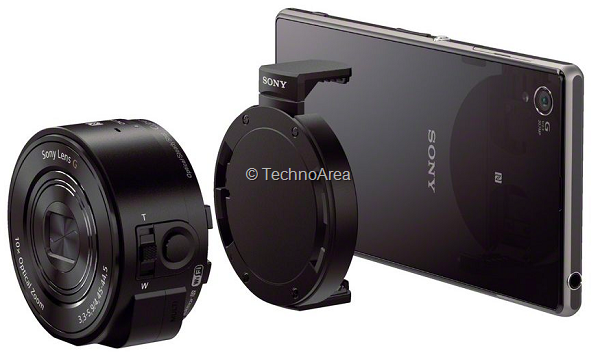 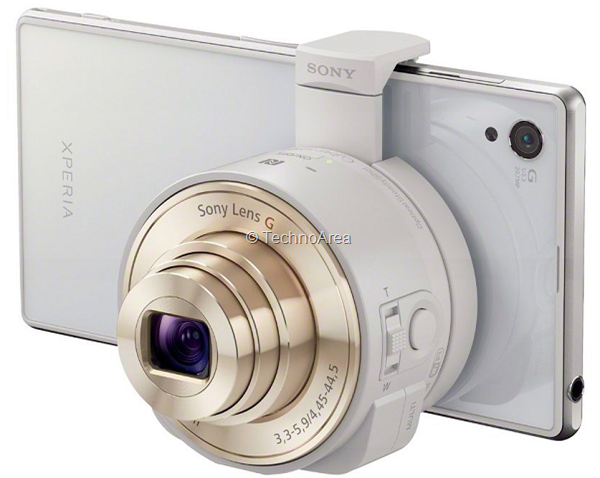 Both of these CyberShot lens will be able to record full HD videos at 12-megapixel at 30fps in the MP4 format and can shoot even in low lighting conditions. Both lens will come with single-shot auto-focus and touch auto-focus and QX100 will also come with manual focus options. 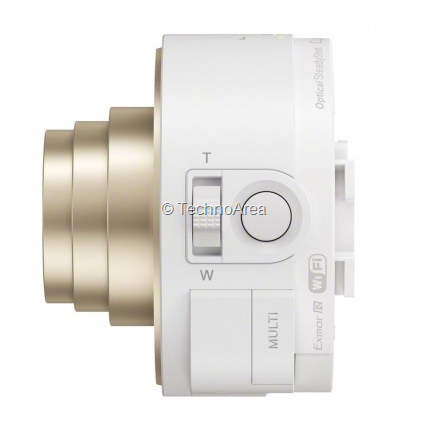 As we had seen in leaked video, these lens will works as extra accessory to camera and can paired with phone using NFC, once connected phones display will works as viewfinder. You do not need to physically attach lens to get worked.

Once you had paired lens and smartphone then you can place lens at any place and capture photos using phone till you are in range of NFC.

There are some options on Lens too like memory stick option, battery level indicator and power key.