After a lots of rumors and leaks Sony has finally announced its new flagship phone Xperia Z1 just moments ago at the ongoing IFA in Berlin. Xperia Z1 will feature a metallic unibody design and it will be waterproof like Xperia smartphones launched in recent time. 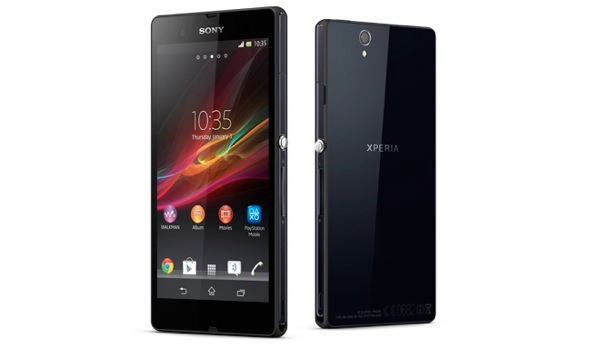 As per specs this phone features a 20.7-megapixel rear camera which is its USP too. This camera uses a 1/2.3-inch Exmor RS CMOS image sensor which will also has Sony’s G Lens and “BIONZ for mobile” image processing engine which is used in most of Sony’s Camera’s. It also has some more add-ons like Info-eye (visual search), AR effect, Timeshift burst and Social live.

Xperia Z1 sports a 5-inch full HD screen with 1980×1080 pixels screen resolutions with Sony’s Triluminus display technology. It is powered by a quad-core Qualcomm Snapdragon 800 SoC ticking at 2.2GHz along with 2GB of RAM and Adreno 330 graphics.

This device has 16GB internal memory with expandable memory option, it houses a 3,000mAh battery and it runs on Android 4.2.2 Jelly Bean. It is also rated IP55/IP58 for waterproof and dustproof.

Sony is going to launch this phone in selected markets this month and and as per BGR India it will be launched on 18 September here in India.