As expected, today China-based company, LeEco which is formerly known as LeTv has announced their second generations of smartphones in India which they had announced a couple of months back in their home country, the China, the LeEco Le 2 and Le Max 2 which are the successor of last year announced devices, as expected from company, these devices has been priced very aggressively and they price of LeEco Le 2 is Rs. 11,999 whereas Le Max 2 priced Rs. 22,999

In terms of design, both devices feature metal unibody deign with very thin bezels and there is a fingerprint sensor as well for security. One of the talking points of these devices is USB Type-C audio port, here company has ditched 3.5mm audio jack and now USB Type-C port will work for all, the company has said that these smartphones will feature CDLA (Continual Digital Lossless Audio) technology to offer high-quality uncompressed audio. 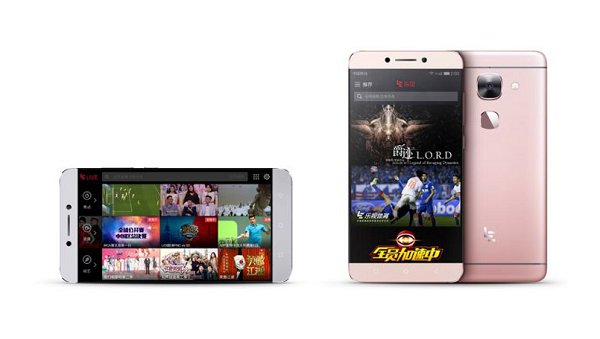 When it comes to specs, LeEco Le 2 flaunts a 5.5-inch full HD display, under the hood, it is powered by MediaTek’s Helio X20 tri-cluster deca-core processor paired along with 3GB of RAM and there is 32GB of internal storage.

All three smartphone’s, the LeEco Le 2, Le 2 Pro And Le Max 2 runs on Android 6.0 Marshmallow OS wrapped under EUI 5.5 and it also comes with one year of LeEco membership which also cost Rs. 4900,but here you will get free for first year.