From past couple of months we are getting news about Galaxy Note 7 on daily basis, and these are not the positive news which we all are receiving about this device, first we heard about this device catching fire due to defect in battery of it, then Samsung did a fabulous job by accepting their mistake and made a callback for devices which they sold and offered a replacement for it, but recently we heard couple of cases in which the so call ‘Replacement or Safe Device’ catching fire. 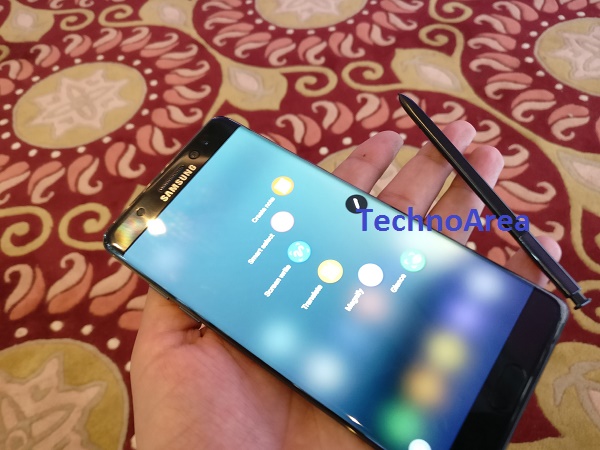 Governments and airlines all around the world have requested their passengers not to take Note 7 while boarding flights, nothing is going in favor of Note 7 and now suddenly an announcement came from Samsung which none of us was expecting, as per WSJ, Samsung has decided to permanently discontinued production of the Galaxy Note 7.

In actual Samsung Galaxy Note 7 was a nice and good device, Samsung was trying to carry forward success which Galaxy S7 and S7 Edge has started, but seems destiny has something else in its bag for Samsung.

Yesterday only Samsung has asked its users to shut down their devices and return it back to them, in the US, all three major carriers are offering the full refund for Samsung Galaxy Note 7 or users can get any other device of their choice.