Earlier we had told you that Nokia is building Windows Phone which are codenamed after James Bond Movies and now popular tipster @evleaks has posted some screenshots and claimed that Nokia Moneypenny would comes in single and dual SIM variant. 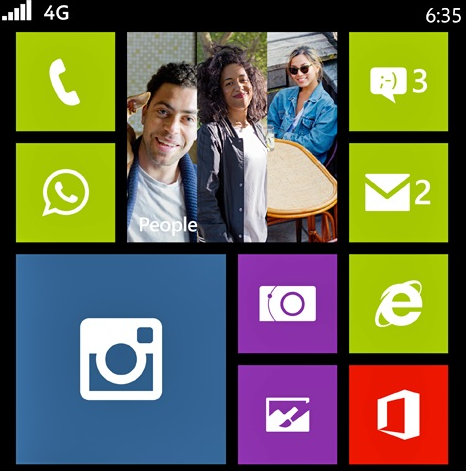 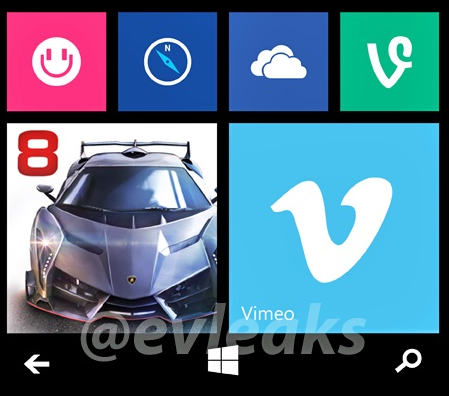 Another thing to note is that Nokia Moneypenny would have 3 onscreen touch buttons, back, Start and Bing Search, not the capacitive touch buttons which we see in nowadays Windows phone. If we go through on-going news then Microsoft is planning to get rid on capacitive buttons in future and will have on-screen buttons.