CES aka Consumer Electronic Show 2018 is over and now we are getting ready for the devices launches in local markets which were announced in the CES. Sony has announced three smartphones, the Xperia XA 2, Xperia XA 2 Ultra, and the Xperia L2, while two devices are yet to make there way, but later one, the Sony Xperia L2 which was today announced in India at the price tag of Rs. 19,990 and it will be available from today itself in India in black and gold color options. 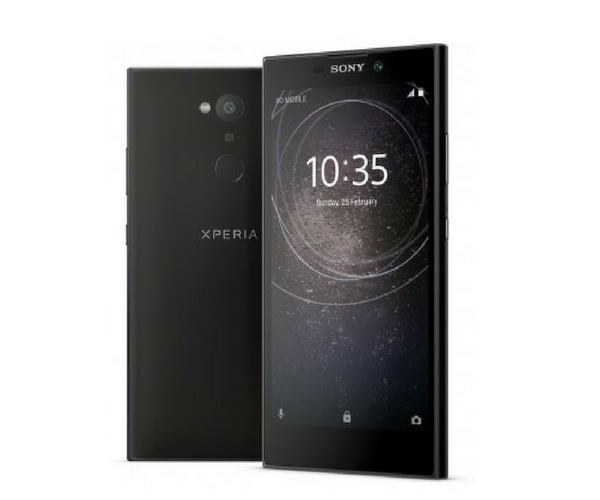 When it comes to specs, the Sony Xperia L2 flaunts a 5.5-inch HD (720×1280 pixels) display which seems a bit low on this display and nowadays trends. Under the hood, it is powered by a MediaTek MT6737T chipset along with 3GB of RAM, and 32GB of internal storage which can be further expandable up to 256GB via microSD card.

When it comes to the photography front, Sony Xperia L2 features a 13-megapixel autofocus rear snapper with LED flash, it is capable of recording 4K video, at the front, there is an 8-megapixel ultra-wide-angle front camera with 120-degree field-of-view for your selfies and video calls.

Sony Xperia L2 houses a 3,300mAh battery which does support fast charging. For connectivity, it supports  4G, VoLTE, USB Type-C, GPS, WiFI, Bluetooth. and when it comes to the software front, it runs Android 7.1.1 Nougat out-of-the-box with Xperia UI on top.