Last month Google has released a tiny device Chromecast which allows you to stream your YouTube videos right onto your living rooms big screen TV , it’s a tiny device just like a size of thumb drive. 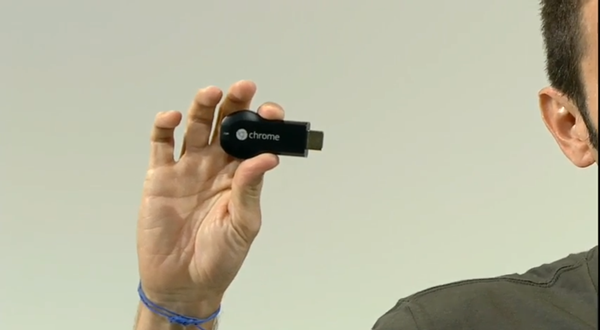 It uses your home’s WiFi network to stream your favorites videos from Netflix or YouTube. You can also stream your local contents via a small workaround. 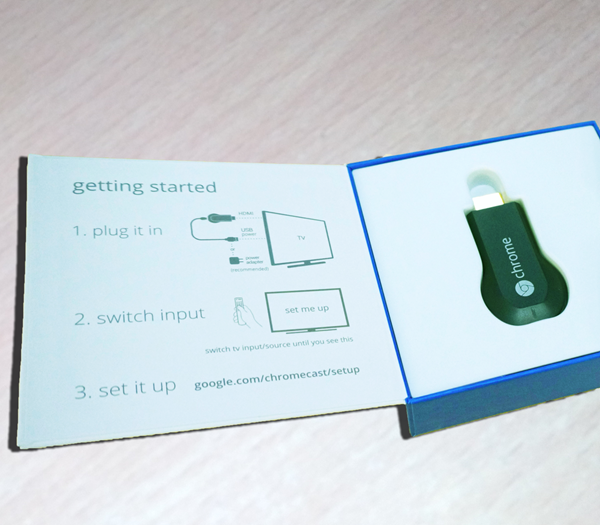 Setup is very easy and it only took 5 minutes to me, you just need to download app from Chromcast page. By launching Chromecast Google is trying to compete with services like Apple TV and Roku. Earlier we use to watch videos on laptop or computer, but nowadays internet has entered our living room and many of us like to watch YouTube videos on big screen. 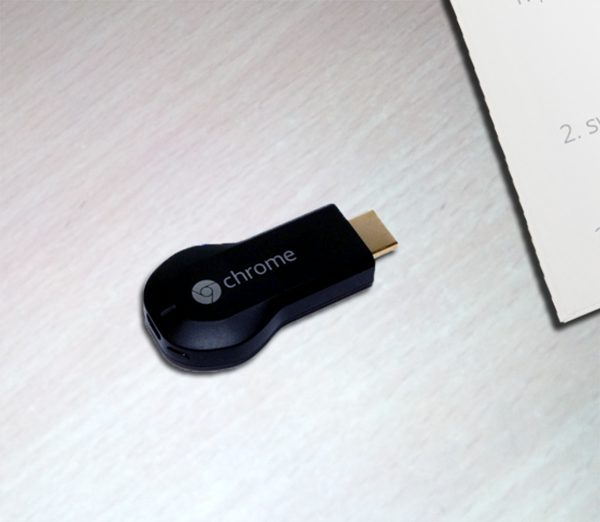 Chromecast gets plugged into your TVs HDMI port, and Chromecast do require access to your TVs USB port or to power plug on your wall to get work.

After downloading Chromecast app on phone and laptop I was ready to give it a try, first I tried with my Galaxy Note II and it worked fine, there were no lag and whole episode of a YouTube went fine.

Then I try to watch some movies which were laying on my laptops hard drive, I was able to play movie but when I switch to full screen I noticed pixel got blurred.

If you had Netflix app on your phone and want to watch it over Chromecast then make sure you grab latest version which supports Chromecast.

While playing a video I turned my phone off, to my amaze video kept playing on TV, but to control it I had to turn my phone on again.

One thing which I didn’t like on Chromecast is that by default it do not support local media’s to be played on big screen, Ya! I know I had told you workaround by why we need workaround? Why cant Chromecast supports local media by default.

Google has played smartly by launching this tiny device but they have to go far to achieve what they want to. There are not so many apps which supports Chromecast, unlike other devices you need phone, tablet or laptop.

If you don’t have any device which can stream Netflix videos to your HD TV and wants to own a one, then Chromecast is nice to start, it cost only $35.