Poco F1 is one of the most talked device when it was launched, company launched this phone with high specs, at least on paper it was one of the best smartphone at that price. There were many rumors that Poco is working on the successor of this smartphone, but Poco launched another smartphone, the Poco X2, and then it was speculated that company might not launch any successor of Poco F1, but now it seems company is gearing up for the launch of of Poco F2 as this smartphone is just spotted on the IMEI database which means company is gathering all licenses which they need before the launch of any smartphone. 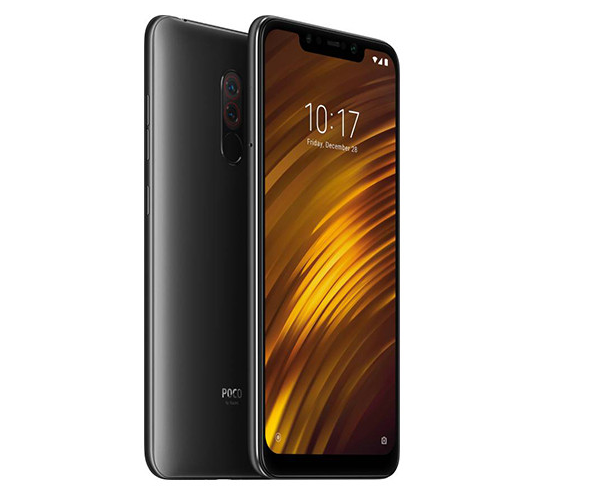 Poco F1 was the first smartphone from Poco which is sub-brand of Xiaomi and it was launched back in August 2018, soon after its launch it has has got good review all due to its specs and price.

Many rumors were floated before, but time to time company said they are working on a new device, and now Poco F2 has been spotted on IMDA website which means company is collecting all certifications which are needed for the launch of new smartphone.

The M2004J11G model number is the POCO F2. At least the IMEI database suggests that.
Now, feel free to retweet.#POCO #POCOF2 pic.twitter.com/eaMmGUhOmI

It is expected that Poco F2 will be the cheapest smartphone in the country to have Snapdragon 865 from Qualcomm. We already knew that company will be launching three three smartphones this year, we had already seen Poco X2, now the left one’s are Poco F2, Poco F2 Lite which might be powered by Snapdragon 765 and 5,000mAh battery.

Along with Poco F2, company has also confirmed that they are working on a true wireless earbuds to add in their product portfolio.

As we all know the current situation of world due to COVID19, there will be some changes in plans of all companies for the launch of their upcoming smartphone, so we recommend you to take this information as a pinch of salt only.