We all know Nokia is planning to come back again in smartphone business and most probably next year they will launch two high-end Android-based smartphones and in past we have seen couple of leaks and rumors for the same, but now it seems company is also planning to have something for budget smartphone users as well, now a new leak has surfaced the internet which puts some lights on this upcoming device from Nokia. 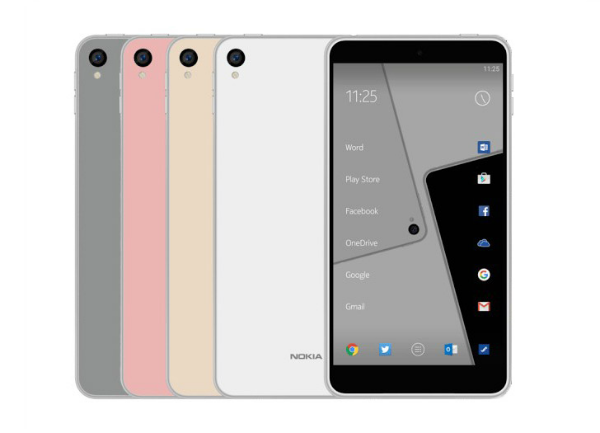 According to a listing on GeekBench, a new Nokia, the Nokia D1C which will be powered by Snapdragon 430 octa-core processor clocked st 1.40GHz along with 3GB of RAM is in pipeline, this smartphone will run the latest version of Android 7.0 Nougat. 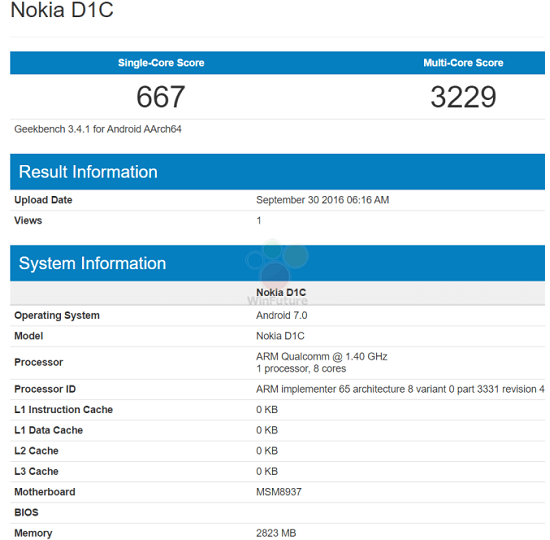 Although the listing doesn’t put many lights on other specs but this processor do support up to Full HD display, so we can expect it here, this processor also supports up to 21MP camera, however, we might not see such a big camera here.

For connectivity, it will support WiFi, Dual SIM, Bluetooth, and GPS, we might see Nokia hitting market either by the end of this year or early next year.

Microsoft Going To Release SP1 For MS Office 2010 And SharePoint...