Today HTC has launched One E9+ (First Impression) finally in India which was unveiled couple of month back in India, and along with the launch of this smartphone company has also announced a new affordable smartphone under its famous Desire series, the HTC Desire which will go on sale at the price tag of Rs. 9,590, it will be available from Thursday, and comes with some launch offers like 3 months unlimited music and video downloads from Hungama and discounts worth Rs. 5,000 from Myntra.com. 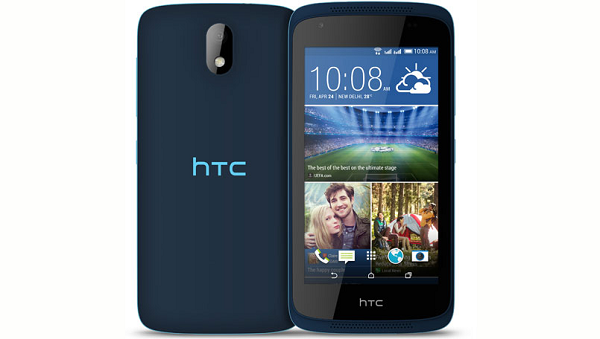 If we talk about its specs  then HTC Desire 326G features an 4.5-inch FWVGA display screen with screen resolution of 854×480 pixels, under the hood it is powered by a Spreadtrum SC7731G quad-core chipset clocked at 1.2GHz along with 1GB of RAM and has got 8GB of on-board which can be further expanded up to 32GB via a microSD card. 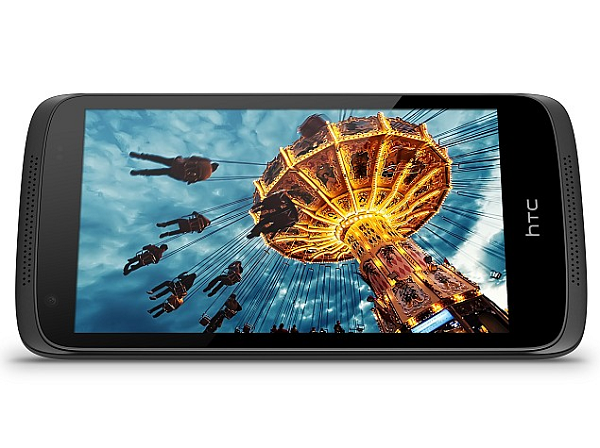 As per the photography front you have an 8-megapixel auto focus rear snapper along with LED flash, it can record full HD videos, there is an 2-megapixel snapper up front also. It houses a 2,000mAh battery which deliver up to 11 hours of talk time and 386 hours of standby time on 3G, for connectivity it has dual-SIM card slots, 3G support, Wi-Fi, and Bluetooth.

As per software front, it runs on Android KitKat wrapped under the Sense UI and it will be available in White Birch and Black Onyx colors.

At this price tag and specs it will compete with Yu Yureka, and Redmi Note 4G, both phone supports India LTE bands.

Toolbox For Windows 8 Allows You To Use Multiple Apps In...