At the time Mobile Asia Expo 2013 there were quite leaks regarding Huawei Ascend W2. Today, the Huawei has officially announced Windows Phone 8 powered Ascend W2 smartphone. 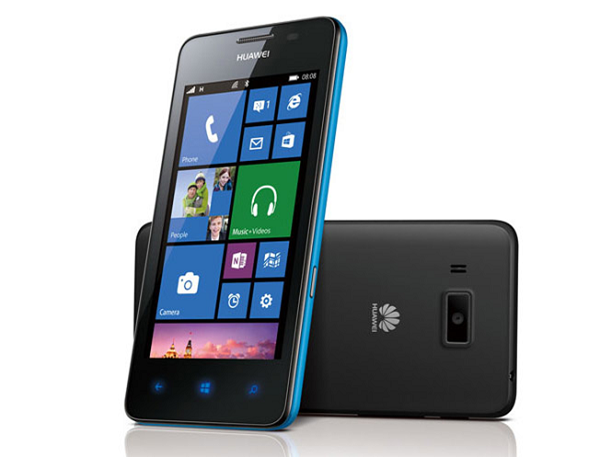 Huawei Ascend W2 will be available in Russia and Netherlands from November and press release says that it will “arrive soon in India”, however there are no details about the availability, and there is no word on the pricing too.

As per specs Huawei Ascend W2 sports a 4.3 inch WVGA display screen with 800×400 pixels screen resolution and it is powered by a dual-core Snapdragon processor clocked at 1.4 GHz along with 512MB of RAM.

Other features of Huawei Ascend W2 are an 5 megapixel rear snapper, it misses front facing camera, comes with 8GB of internal storage which cant be expandable but has 7 GB of free cloud storage on SkyDrive and houses a 1,700mAh battery. Huawei will be offering the device in multiple colored variants including black, red, blue and yellow.