We are just a couple of days away from the launch of Motorola’s next mid-range devices, the Motorola G4 and G4 Plus, on 17th of May company is expected to launch these two devices in India. Ahead of its launch, we had seen several leaks and rumors about these devices, and it seems they are not going to stop anywhere soon, and we might get much more news about them till they were launched. 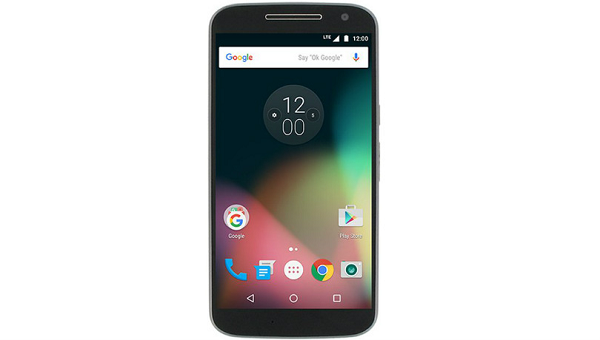 Now these two Motorola smartphones have also been certified by the FCC, spotted by GSMarena and popular leakster @evleaks has also posted render press image of this upcoming device. Both devices carry the model number as XT1622 and XT1642, and these could be Motorola Moto G4 and G4 Plus, wont forget last year’s Moto G3 carries a model number of XT1540.

As of now what we know about Motorola Moto G4 is it might have a 5.5-inch full HD (1080p) display, will be powered by Qualcomm’s Snapdragon 617 SoC along with 3GB of RAM and will have 16GB of internal storage with microSD card support.

For photography, it will have a 13-megapixel rear snapper with LED flash and a 5-megapixel front-facing selfie camera, as usual, for connectivity it will support dual-SIM card slots, 4G LTE, Bluetooth, Wi-Fi Micro USB, and GPS, it will houses a 3,000mAh battery with fast charging support.

As of now there is no word on pricing and availability dates, however, Motorola has already confirmed that these devices will be exclusively available on Amazon India.