Today, LG in exclusive partnership with one of the leading retail store, Reliance Retail has announced two new 4G/LTE enabled devices in India. Lg has announced, the LG Spirit LTE and the LG G4 Stylus 4G, company hasnt provided any specification or pricing details about any of these smartphone, they just announced their partnership under which these smartphones will be available across the country. 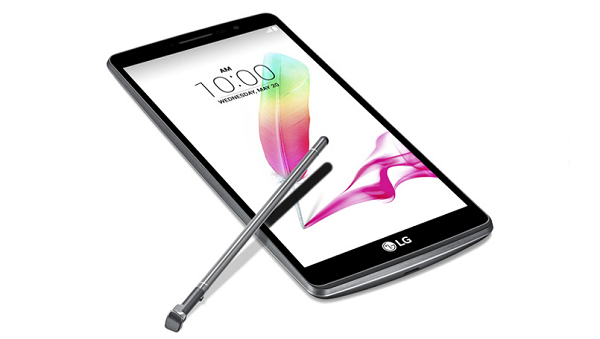 The unique feature of VoLTE is that it lets operator handle voice calls over LTE which will ultimately result in clear voice quality and faster connectivity, whereas VoWiFi allows one to make switch between mobile network or WiFi during calls, which means if you are inside of your house where network is not that much strong, then in that case you can use your home WiFi during calls.

When it comes to specs, LG Sprirt LTE flaunts an 4.7-inch HD display, powered by 1.3GHz quad-core processor with 1GB of RAM, and has got 8GB internal storage which can be further expandable up to 32GB using a microSD card.

For photography it has got 8-megapixel rear snapper with LED flash, and an 1-megapixel selfie camera, it houses an 2,100mAh battery, and connectivity supports dual-SIM card, LTE, WiFi, Bluetooth, Micro USB and GPS. It runs on Android 5.0 Lollipop.

When it comes to LG G4 Stylus 4G, it flaunts an 5.7-inch HD IPS display, powered by 1.2GHz Snapdragon 600 quad-core processor along with 1GB of RAM, and has got 16GB internal memory, which can be further expandable via a microSD card.

For photography, it features an 13-megapixel rear camera with laser autofocus and LED flash, there is also an 5-megapixel front camera, houses an 3,000mAh battery, and for connectivity supports dual-SIM card, LTE, WiFi, Bluetooth, Micro USB and GPS, It runs on Android 5.0 Lollipop.