A couple of days back, an upcoming smartphone from Yu, the Yu Yureka was spotted online with all specifications and price, and today Micromax backed company Yu has announced the same device, the Yu Yureka which comes with a massive 6-inch display. Company has announced this device at Rs. 13,4999, however unlike earlier Yu devices, this Yureka Note will also make its way to offline stores. 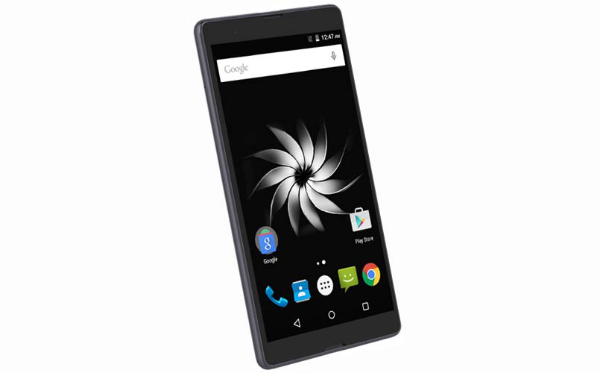 With this massive device, company will be targeting those users who want rich multimedia and gaming experience. The design language of this device is very similar to what we had seen on Yu Yuphoria, it has the metal frame, polycarbonate back, symmetric design, so you may call it has Yuphoria Note as well.

It has also got fingerprint scanner at the back, just below your camera module, the company says that the sensor is fast enough and it can unlock the device in just 0.5 seconds.

When it comes to specs, Yu Yureka Note flaunts a 6-inch full HD (1920×1080 pixels) display with pixel density of 367ppi, screen is protected by Corning Gorilla Glass 3, under the hood, it is powered by MediaTek’s MT6753T octa-core processor along with 3GB of RAM, and has also got 16GB of internal storage, which can be further expandable via a microSD card.

When it comes to the photographic front, the Yureka Note features a 13-megapixel rear camera with PDAF and dual-LED flash, and at the front you have 5-megapixel selfie camera with wide angle lens, it houses a 4,000Ah battery with Quick Charging support.

For connectivity, it supports dual-SIM card slots, 4G LTE support, Wi-Fi, Bluetooth and micro-USB with OTG support, and when it comes to the software front, it runs on Android Lollipop 5.1.1, yeah no Cyanogen here.

The price tag which this device has got, will fnd lots of competition with some devices like Xiaomi Redmi Note 3, LeEco Le 1s and the Lenovo K4 Note which are already doing well in market.