In past few weeks, we had seen lots of leaks and rumor’s and leaks for the Vivo X6 and X6Plus and as expected, company has finally made these devices officials and announced both of the devices in China. Company has priced Vivo X6Plus at CNY 3,200 which is approximately  Rs 32,500, while the Vivo X6 is priced CNY 2,500 which is approximately Rs 25,400, company has however hasn’t announced the availability of any of device as of now. 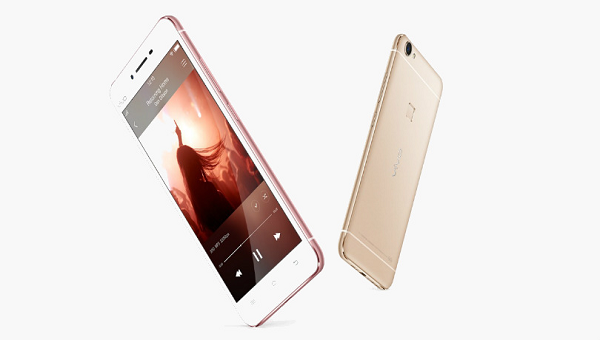 When it comes to specs Vivo X6Plus flaunts an 5.7-inch FHD Super AMOLED display with pixel density of 386ppi, under the hood, it is powered by 1.7GHz, MediaTek’s MT6752 octa-core processor along with dual-core Mali-T760 GPU and 4GB of RAM, it also comes with 64GB of onboard storage which can be further expandable via a microSD card, as it comes with an hybrid dual-SIM card slot which either allows you to have dual SIM or one SIM and a microSD SD card.

When it comes to photographic front Vivo X6Plus features an 13-megapixel f/2.2 rear snapper with an LED flash and there is an 8-megapixel front-facing camera as well, company claims that camera app can be launched in just 0.6 seconds and it can focus in 0.2 seconds.

For connectivity Wi-Fi 802.11ac, Bluetooth, GPS Micro USB and 4G LTE, it houses an 3,000mAh battery which supports fast charging, Vivo X6Plus comes with a Yamaha Hi-Fi chip with an dedicated amplifier, and it runs on Android 5.1 Lollipop wrapped under Funtouch OS.

When it comes to Vivo 6X features almost the same specs as we had seen on 6XPlus, however internal storage here is just 32Gigs, flaunts a 5.2-inch 1080p Super AMOLED display whith better pixel density of 424ppi and houses an 2,400mAh battery.