Nowadays Xiaomi’s CEO Lei Jun seems to be very active on Chinese social media website, Weibo, and from past couple of weeks he is making few announcement over there, first he announced that company had sold over 13 million Redmi 2 and Redmi 2A units in just five months and now in the lastest announcement from him shows that Xiaomi could be launching a new device on June 29, 2015. 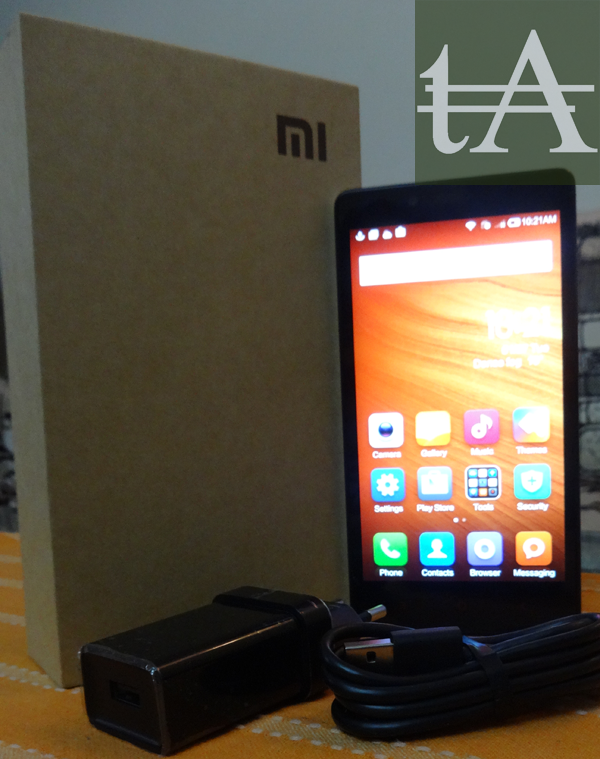 On Weibo, Jun has asked readers to expect a new Xiaomi Note device on June 29, if we consider the earlier leaked road map of Xiaomi then company is expected to launch two devices, Redmi Note 2 and the Redmi Note 2 Pro around this time. As of now there is no way to say which device will be launched but last month Xiaomi Redmi Note successor passed China’s Quality Certification which gives hint that this device could be launched.

If we talk about leaked specs of Redmi Note 2 then it might features an 5.5-inch full HD display screen with 1920×1080 pixels resolution, under the hood it might be powered by MediaTek’s Helio X10 (MT6795) chipset along with 3GB of RAM

At back it will include an 13-megapixel rear camera, and a 5-megapixel selfie camera, it houses an 3,000mAh battery, and will run on Android Lollipop wrapped under MIUI 6.

Flipkart Confirmed Moto E Will Be Launched Exclusively On 14 May