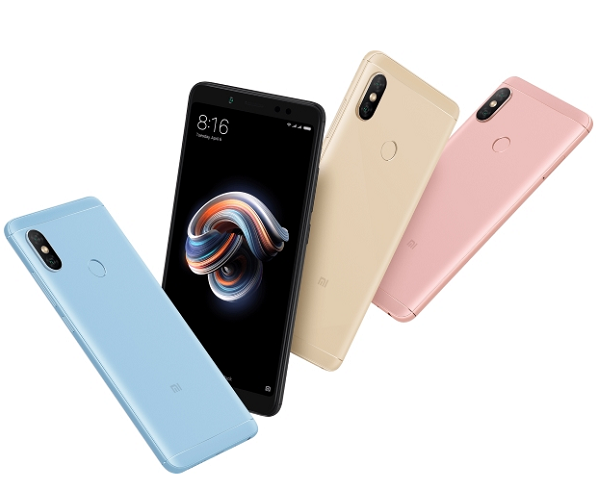 Right from the day one, it was found that chipset of Xiaomi Redmi Note 5 Pro, Snapdragon 636 do supports 4K video recording but for some unknown reason company hasnt enabled it on default camera app, however you can record 4K video from third party apps like OpenCamera.

But if you are a fan of default Xiaomi camera app then here is a simple way, but you need to have a rooted devices to do this. If you have already rooted your Xiaomi Redmi Note 5 Pro, then let us do this. 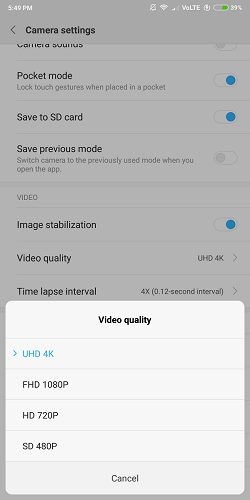 Just to recap, Xiaomi Redmi Note 5 Pro flaunts a 5.99-inch full-HD+ display with 18:9 aspect ratio, under the hood it is powered by an octa-core Qualcomm Snapdragon 636 processor along with 4/6GB of RAM and comes with 32/64GB of internal storage.

For photography, it has two RGB sensors of 12-megapixel primary and 5-megapixel secondary which allows you to get nice portrait shots, at front you have a 20-megapixel front selfie camera along with an LED flash. It houses a 4000mAh battery as well.

ABOUT US
TechnoArea brings the latest happening of the technology world to you.
Contact us: [email protected]
FOLLOW US
© 2004-2018 TechnoArea (proudly powered by iTechnixNetwork). The content is copyrighted to Rahul Sharma and may not be reproduced on other websites.
MORE STORIES
Software