Lenovo’s ThinkPad series is one of the most successful laptop series in the market, it very well known for its high end specs and premium feel. Now company has added a new laptop in this series, the ThinkPad X1 Carbon which is powered by Intel’s fifth generation Broadwell processor’s which more fast and consume less power compared with its predecessor. Company has also added some productivity software’s to attract business users. 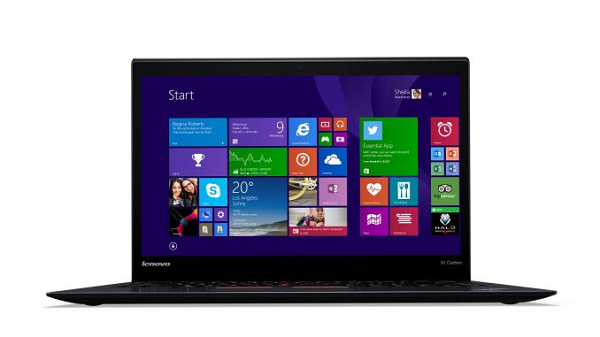 Lenovo has dropped its Adaptive Keyboard which would adjust the keys in accordance with the software being used by the user, and now it has got traditional keyboard setup which comes with standard 12 Fn keys.

Lenovo ThinkPad X1 Carbon also featutres  Intel’s 3D RealSense camera. Lenovo has said that this new X1 Carbon will be available for purchase by the end of this month with price started from $1,249.