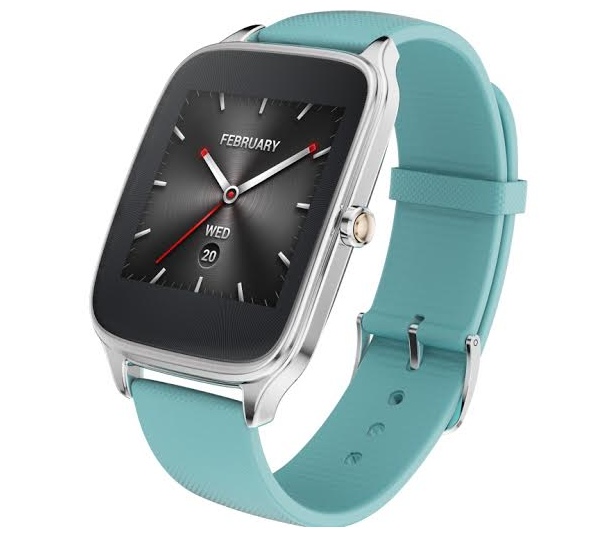 ZenWatch 2 comes in two sizes, 37mm and 41mm with 18mm and 22mm strap sizes respectively, and three stainless-steel case colors, with 18 different strap material and color combinations, and instantly-changeable and customized watch faces along with an app that lets wearers design their own.

It has got an AMOLED display protected by 2.5D Gorilla Glass 3, it is powered by an Qualcomm chipset along with 512MB of RAM, and 4GB of internal storage, last year ZenWatch has got IP55 certification for protection from dust and water, this year it has got IP67 which means it can be sit under 3.28 feet of water for as long as 30 minutes.

For connectivity Asus has added WiFi here as which means when your watch and phone are on same network then both can be connected without any issue.

Asus ZenWatch 2 will go on sale in selected countries from October onward at the price tag of 170 for smaller variant and $190 for larger variants. Company has said it will make its way first to those countries in which ZenWatch is already selling, its a bad news for India as ZenWatch never made its way to here.

All You Need To Know About Facebook Email Service