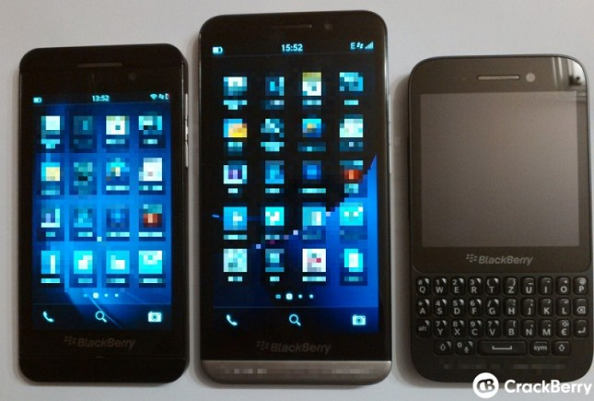 As per image we can see that due to its large display it will have 5 rows of icons instead of 4 that we had seen in BlackBerry Z10. This phone mainly target for youth and it will be a gaming phone too.

As per specs BlackBerry Z30 will have 5 inch of AMOLED display screen with 720p scree resolution, it will run on B OS 10.2 which will bring extra features, it will feature 2 GB of RAM and a faster processor among all BlackBerry OS 10 powered phones till now.