Couple of months back Asus has announced updated version of one of its popular smartphone, the Asus Zenfone Max 3, we were expecting company to launch this smartphone in India as well last month along with other devices, however, company has launched all of its new line-up smartphone apart from this, but now this smartphone is now available in Malaysia. This is the only smartphone in current line which runs on MediaTek processor, rest of all runs on Snapdragon processors. 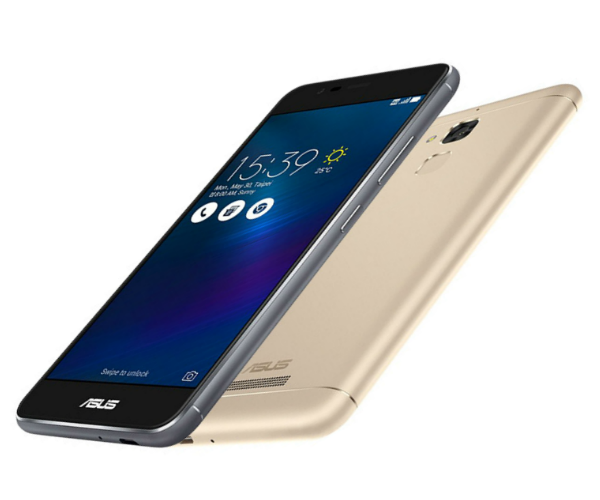 When it comes to the specs of Asus Zenfone 3 Max, it comes with a smaller screen of 5.2 FHD IPS display as compared to last year variant which has got 5.5 inch display, under the hood, it is powered by quad-core MediaTek MT6737M processor along with 2/3GB of RAM and 16/32GB of internal storage which can be further expandable.

The main USP of this device is its battery, however, it has got less battery as compared to its predecessor, it comes with 4100 mAh battery where Zenfone Max 2016 came with the 5000mAh battery and it does support reverse charging, and it has also got a fingerprint sensor.

Asus Zenfone 3 max is available through company’s Malaysia website for RM799 which is around $195 or Rs. 13,000 and it is available in Sand Gold and Titanium grey color variants.