Asus has expanded its VivoBook laptop series in India with the launch of two new laptops, the VivoBook S15 (S530) and S14 (S430) at a starting price of Rs 69,990 and Rs 54,990, respectively, both of these laptops comes in an eclectic mix of colors, namely Firmament Green, Star Grey, Silver Blue, Gun Metal, and Icicle Gold. Furthermore, while Firmament Green features a textured woven finish surrounding the keyboard, Icicle Gold sports a brushed finish with diamond-inspired motifs. 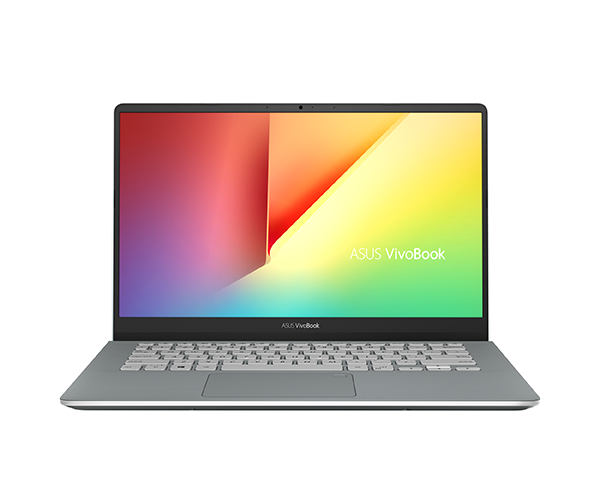 VivoBook S15 and S14 are the first in the VivoBook Series to feature the new three-sided NanoEdge design that provides even narrower bezels along the top and sides of the display. This gives S15 an 86% and S14 an 84% screen-to-body ratio. The panels also feature wide-view technology.

Typing for long is more comfortable with S15 and S14, as the innovative ErgoLift hinge automatically tilts keyboard by 3.5° and recreates the familiar feeling of a desktop computer. The hinge also provides extra ventilation space, enabling more airflow around the underside of the chassis for improved cooling.

Both VivoBook S15 and S14 has Wi-FI Master technology which ensures one of the best wireless connectivity, means faster and more reliable dual-band 802.11ac Wi-Fi connections at extreme distances. Its top speed of up to 867Mbps which is 6X faster.