Earlier this year Asus has announced they will soon roll out Android Marshmallow update for its second generations of devices, however company has missed several deadlines but it was last month only when company has started rolling out Android Marshmallow update, and they started with Zenfone 2 Laser 5 Inch variant (ZE500KL), now almost after a month company has released update for Zenfone 2 Laser 5.5 Inch variant (ZE550KL) as well. 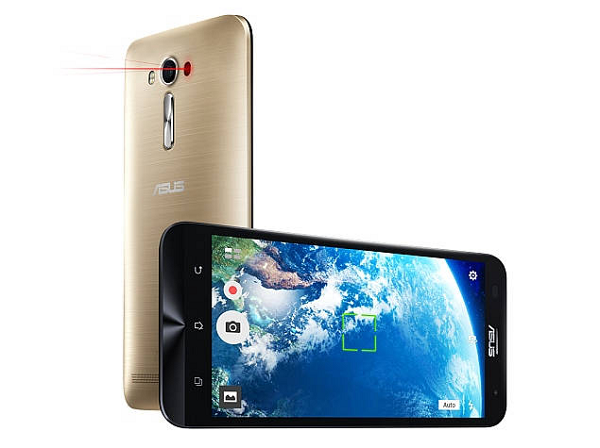 The new update has the build version V21.40.1220.1615, this update will also remove lots of bloatware’s from the device, this is good as users always complain about this.

If you want then you can always install these apps from Play Store although Google Calendar, Google Messenger, and Dr. Booster. still comes pre-install and Asus Email, Asus Calendar, and Asus Messaging have also been removed.

This update does not support APP2SD, so it’s recommended that you move all your apps to internal storage before updating.

The update is in rollout phase, and it will reach you shortly, if you haven’t received update notification then you can check it from Setting->About->System Update.