As expected, today Xiaomi has announced their first ever VR headset in their home country, in China which will be called as VR Play. Actually, it is just like Google Cardboard VR but Xiaomi VR Play is made up of materials like Spandex and Lycra, and it has got a zipper as well which holds the smartphone in place and you will get uninterrupted VR experience. Xiaomi hasn’t exactly launched this VR, but it is now available for Beta Tester for One Yuan or around Rs. 10 in China. 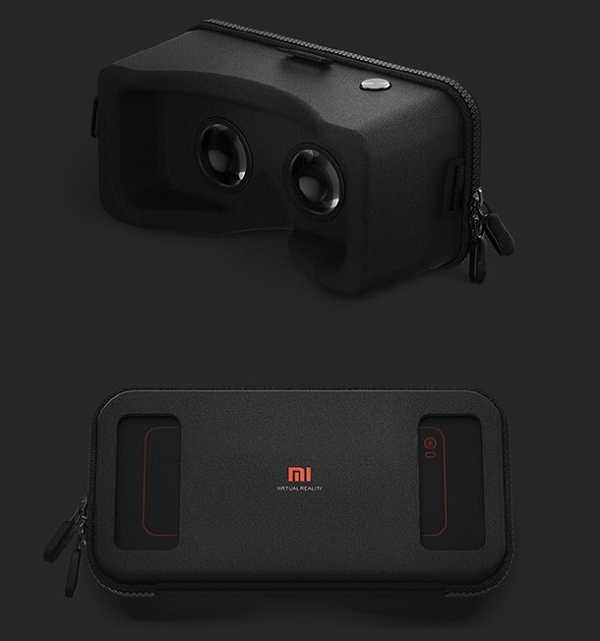 VR Play can hold any device from 4.7-inch and 5.7-inch, and its zipper will hold the device in place, and the company says you can insert smartphones of difference sizes and form factors.

At one side it has got two anti-glare lenses, and a button at the top for the navigation and another interesting thing which Xiaomi has added is the pair of cutouts at the front to which company says help in dissipating the heat from a device. 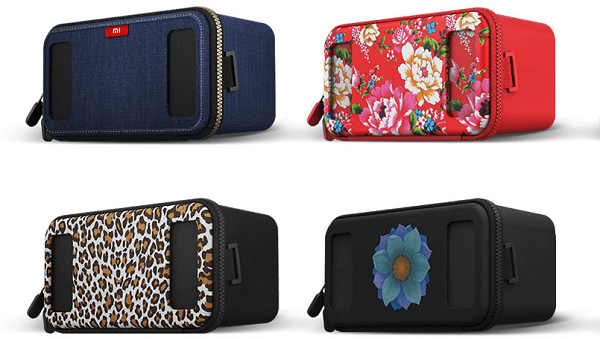 Apart from this Xiaomi has also introduced content apps like Mi VR app which allows its users to enjoy contents like videos or even games in full 360-degree view, and this app not only provides Xiaomi contents, but also from its partners like Youku, iQiyi, and VR hotcasts among others.

The  default color of this VR Play is dull grey but Xiaomi has also shared photos of  multiple colors and customized design options. Currently, this app is only available for Beta testers and Xiaomi hasn’t said anything regarding its availability or about its international launch.