Xiaomi continuous to play aggressively in Indian market, and as a part of this strategy, today Xiaomi has announced that its latest smartphone which company has launched couple of month back in India, the Xiaomi Mi 4i will now be available under open sale open sale on Mi.com, as well as across all Mi India partners including Flipkart, Amazon, Snapdeal, The Mobile Store and Airtel. Interested users can buy this smartphone right from today, and when you buy Mi 4i from Mi.com you will get free screen protector as a free gift. 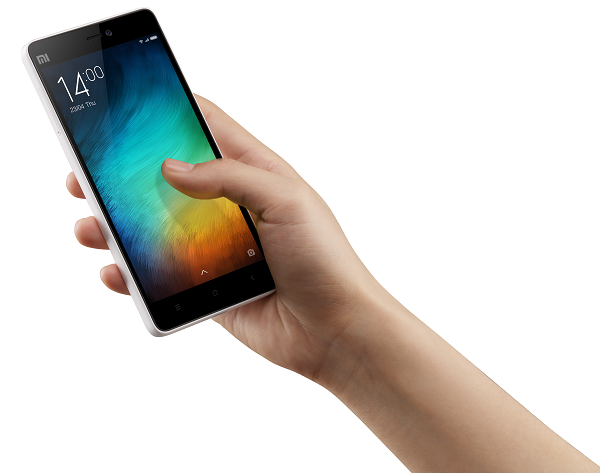 If we talk about specs then, Xiaomi Mi 4i flaunts a 5-inch full HD (1920×1080 pixels) IPS OGS (One Glass Solution) display with pixel density of 441ppi. The display also features a technology Xiaomi calls “Sunlight display,” which adjusts the contrast of each pixel for crystal-clear images even under direct sunlight.

If we talk about software, then Xiaomi Mi 4i is the first smartphone from company which runs on Android Lollipop-wrapped under MIUI 6 right of the box.

BlackBerry Q10 Up For Pre-Order Online