As expected, today Samsung India has launched two new 4G LTE supported smartphone in Indian market, the Samsung galaxy J5 and Galaxy J7 which will be available at the price tag of Rs. 11,999 and Rs. 14,999 respectively. Both phones are available for pre-order on Flipkart and first sale will happen on 24 July, both of the devices will be available under open sale model, but will remain exclusive to Flipkart only. 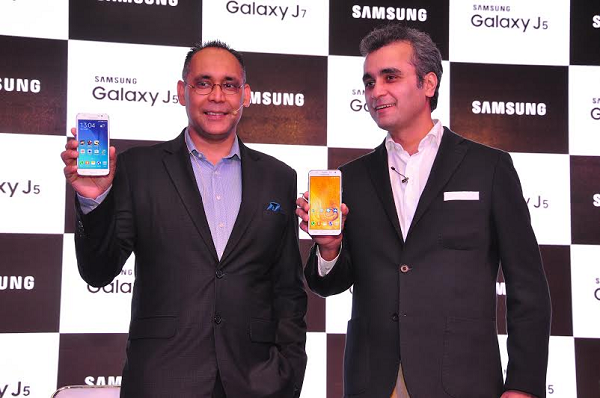 Both of the devices were announced last month in China, but the model company launched here in India are slightly different as compared to those which were launched in China in terms of display, processor and inbuilt storage. 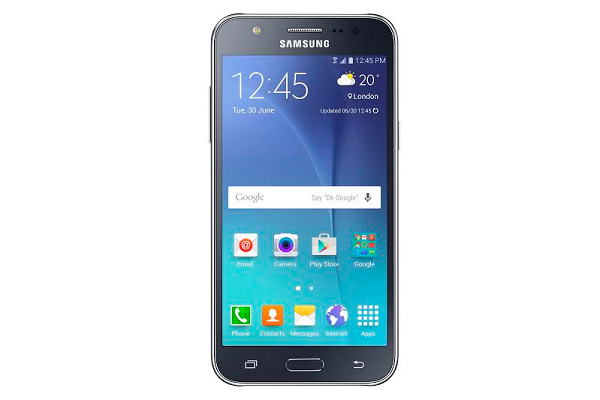 When it comes to specs, Samsung Galaxy J5 comes with 5inch Super Amoled display, Chinese variant has TFT screen, with HD screen resolution of 1280x720pixel, when it comes to under the hood feature it is powered by 1.2GHz quad-core Snapdragon 410 SoC coupled with 1.5GB of RAM along with 8GB of internal storage (Chinese variant has 16GB inbuilt storage) which can be further expandable via microSD card (up to 128GB).

In terms of photography it features an 13MP rear autofocus camera with f/1.9 aperture and 5-megapixel front camera. For connectivity it has got 4G, 3G, Bluetooth v4.1, Wi-Fi, NFC, GPS, Glonass and Micro-USB, it houses a 2600mAh battery, which can deliver a standby time of 342 hours, in terms of software it runs on Android 5.1 Lollipop wrapped under TouchWIZ UI. 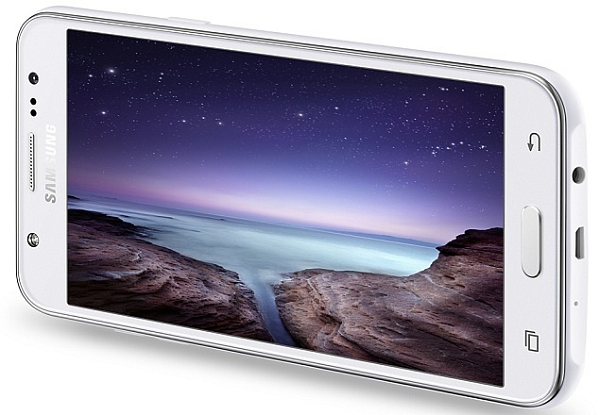 Both of these phone are targeted towards game and selfie lovers, and for game lovers company has joined hand with Gameloft,  buyers will get free in-game credits of up to Rs. 3,200 on popular games like Asphalt 8 and Modern Combat 5. For limited time, you can get Samsung Flip Cover worth Rs. 999 for just Rs. 199, company has also joined hand with Airtel and as an introductory offer, 4G users which will get double data offer and customers will also get unlimited music download worth Rs. 594 from Airtel Wynk Music app, both offers will be valid for 6 months.

Lenovo To Launch Smartphone In India Next Month