Earlier this week Huawei has announced its latest mid-range smartphone, the Honor 4X with which company is trying to compete with other smartphone’s YU Yureka and Xiaomi Redmi 4G. Huawei Honor 4X will also be available via flash sale and its first flash sale will happen on Monday. It seems if you are looking to get this phone then you will need your luck as company has received more than 100,000 registration in just 24 hours, and we could hope that in Monday’s sale we might see around 200,000 users participating. 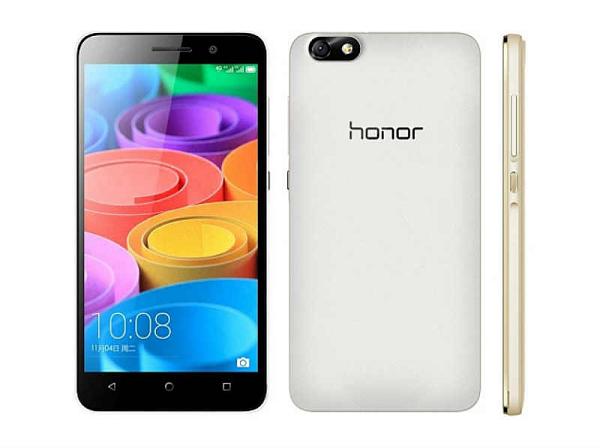 Company has said that 100,000 registrations is the best ever recorded in a time of 24 hours. The Honor 4X will officially go on sale through flipkart.com on Monday, 30th March at 2pm and can only be purchased by consumers who have successfully completed registrations.

The smartphone will be sold exclusively on Flipkart.com for INR 10,499. Honor would select winners from the successfully completed pre-orders through hihonor.in, and offer to them a limited addition bundle along with the phone at only Rs 1. Limited edition Honor would include a 3000mAh power bank, premium engine headphone and colorful back cover.

If we talk about specs then the Honor 4X flaunts a 5.5-inch IPS HD display screen, under the hood it powered by a 64-bit 1.2GHz Qualcomm Snapdragon 410 quad-core processor clocked at 1.2Ghz along with 2GB RAM and an Adreno 306 GPU, it comes with 8GB of inbuilt storage which can be further expanded up to 32GB via a microSD card.

As per photographic front, the Honor 4X flaunts a 13-megapixel rear camera with f/2.0 aperture with LED flash, at front it has got a 5-megapixel front-facing camera with beauty editing tools which will work in voice calls as well, Honor 4X houses a 3,000mAh battery which can deliver 72 hours of battery life on regular usage, it also comes with super power saving mode which helps you to get juice up to 7 days.