From couple of months, Oppo has been teasing for its latest upcoming smartphone under its Reno series, the Oppo Reno3 Pro, and today company has launched this smartphone in India which has got a total of six cameras in it. Company has launched a tweaked version here in India than they have launched in China last year. The USP of Reno 3 Pro is its camera, and company claims that it is capable of capturing up to 108-megapixel images. And company has also added some AI based features into the smartphone like it can turn Ultra Dark Mode automatically when the light illumination is lower than 1 lux. 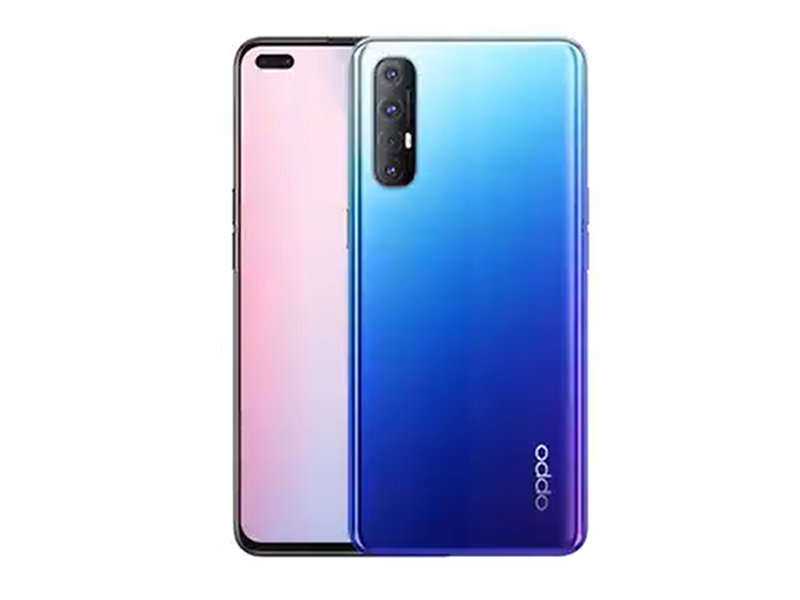 Under the hood, it is powered by an octa-core MediaTek Helio P95 SoC along with 8GB of RAM, company claims that this processor gives six percent improvement over its predecessor, which was Helio P90. Oppo Reno3 Pro comes in two variants of storage, 128GB and 256GB.

When it comes to the camera front which is its USP as well, it has got a total of six cameras in it, four cameras at rear and two in front, at rear you will find a setup of 64MP primary sensor with an f/1.8 lens, a 13MP telephoto lens with f/2.4 aperture, a 8MP ultra-wide lens with a field of view (FoV) of 119.9 degrees and then you have a 2MP mono sensor with a pixel size of 1.75 microns.

This rear camera setup provides 5x hybrid zoom and up to 20x digital zoom, company has added some AI in it with which enhances your camera experience like Multi-frame composition, AI-based Noise Reduction, and an Ultra Night Selfie Mode, Video Bokeh, and Video Zoom.

When it comes to connectivity, it supports 4G VoLTE, Wi-Fi 802.11ac, Bluetooth, GPS/ A-GPS, and a USB Type-C port. It also comes with in-display Fingerprint Unlock 3.0 fingerprint sensor and has Dolby Atmos as well as Hi-Res Audio support.

It houses a 4,025mAh battery and comes with a 30W VOOC Flash Charge 4.0 technology to for fast charging.

When it comes to software front, it runs on Android 10 wrapped under ColorOS 7.0, Oppo Reno3 Pro is the first smartphone to have ColorOS 7.0.

Huawei Enjoy 10 Plus With Pop-Up Front Camera And Triple Rear...