Almost six months back when Reliance Jio has decided to go public by announcing its plans and offers for its users, it shocked the Indian telecom industry as its plans were attractive and pleasant, they are offering unlimited calls and SMS across the country. Even the plans were announced, Jio continues to provide free data and voice calls to its users under Happy New Year offer which ends on 31st March 2017. 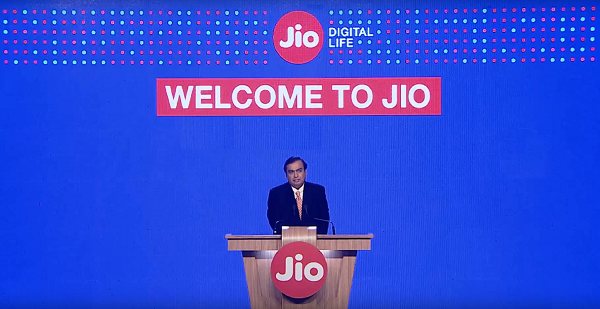 Now the company has finally announced that they are going to stop free services on 31st March and from 1st of April, Reliance Jio will be paid and you have to pay for its services. In a recent statement, Reliance Jio chairman and MD, Mukesh D.Ambani has announced that Jio has touched 100 Million users mark in just 170 days which mean they had added seven users every second.

Reliance Jio has announced a Prime membership for its users which allows you to enjoy all benefits of Happy New Offer till 31st March 2018, but there are some things which you need to know about this offer.

One question might be coming to your mind, does this offer worth to go for, well short answer is yes, by paying Rs 303 for a month you will get 30GB of data for a month and free calls and SMS across the country, while other carriers are offering 1 or 1.5GB of data at Rs. 250 – Rs. 300.

Yes, still Reliance Jio is in its early stage and its networks are shaky, but they are improving themselves as days are going on.

Nokia X Has been Rooted, Can Run Google Apps And Google...