Last month Oppo has launched its slimmest device and second slimmest device in the world after Vivo X5Max, the Oppo R5 in India at the price tag of Rs. 29,990. Now company has announced that they will be launching limited gold variant of this device which will feature gold frame which will run all across the body of the device, and this gold variant will be available at the same price tag. Oppo will be letting out 10,000 units of this gold variant and they will be available from February 20, 2015 and will last till the stocks last. 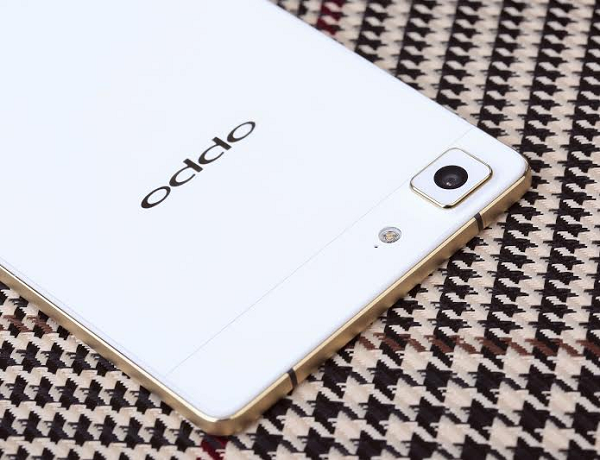 To grab this device you have to register yourself and then only you will be eligible to buy this device, notably apart from the gold frame rest of the design and specs remains the same.

At back it has a 13MP Sony IMX214 snapper at the rear along with a 5MP front facing camera. It houses a 2,000mAh battery and it also supports VOOC rapid charging technology which can charge your device from zero to 70 percent in just 30 minutes.

Oppo has also introduced Cool Element, as Oppo R5 is very thin so heating can be an issue on it, so to solve company has introduced this technology which take out heat from the device.