Couple of weeks back we had seen a conflict between Chinese mobile phone manufacturer OnePlus and Cyanogen when Cyanogen has decided to provide its exclusive right to Micromax for India and later Micromax has announced its YU Yureka smartphone which runs on CyanogeMod. With this OnePlus has to face lots of issue, its sell has been suspended in India, later they were allowed to do business in India but at that time OnePlus has announced that they will be launching their own custom ROM for OnePlus One and today company has released an early alpha build of its custom ROM. 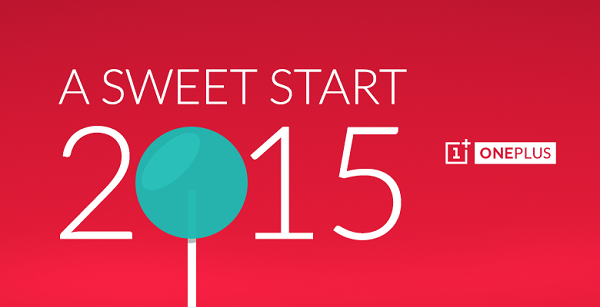 Earlier company has said they will announce their custom ROM by the end of this year (2014) and stable version will be launched by February. This custom ROM is based on Android Lollipop and those who are interested in this ROM will have to download it from there website and manually flash it as OTA (Over The Air) update will not be possible with this early build.

If we talk about features then company has said that this alpha build contains no extra features apart from features of AOSP Lollipop, but company has promised that new features will be added to the company build and releases.

If you are thinking to flash this ROM then keep in mind that this alpha build has lots of known issue which are still in pipeline like :-

As its almost sure that Indian users will get this ROM very soon, it will be interesting to see whether company will roll out this ROM for users sitting in other parts of the globe or not. As recently OnePlus and Cyanogen were face to face regarding exclusive rights conflicts so we can hope things might not go as smooth as it was previously going and OnePlus will adopt its own ROM as its primary ROM for its devices.