Today Oppo has launched its slimmest smartphone, the Oppo R5 in India at the price tag of Rs. 29,990, Oppo R5 was already made available for pre-order from 1st January but at that time company hasnt mentioned from when this device will be available, but today company has launched this slim smartphone and it will be available across retail stores across India, Oppo R5 is the second slimmest of the world, as most slimmest smartphone of the world is Vivo X5Max which is just 4.75mm thin, and was launched couple of weeks back in India. 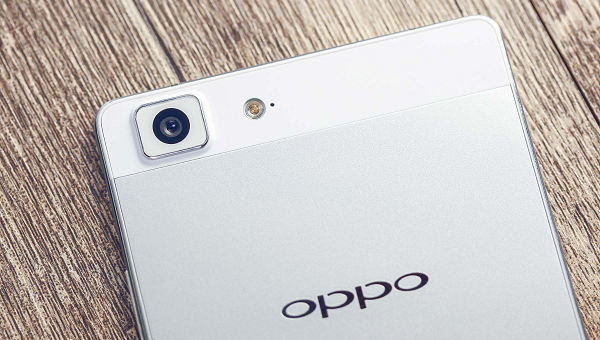 Just to remind you the specs, Oppo R5 comes with 5.2 inch full HD AMOLED display screen, under the hood its powered by a big.LITTLE configuration based 64-bit octa-core Qualcomm Snapdragon 615 processor (1.7 GHz Quad Core + 1 GHz Quad Core) which is paired by 2GB of RAM and Adreno 405 GPU.

At back it has a 13MP Sony IMX214 snapper at the rear along with a 5MP front facing camera. It houses a 2,000mAh battery and it also supports VOOC rapid charging technology which can charge your device from zero to 70 percent in just 30 minutes.

Oppo has said that metallic frame of each Oppo R5 has been polished individually to take away the tiny machining marks which were left in production process. Oppo has also introduced Cool Element, as Oppo R5 is very thin so heating can be an issue on it, so to solve company has introduced this technology which take out heat from the device.